Extraordinary expenses in the form of impairment losses on power plants and significantly increased provisions for onerous contracts for electricity procurement agreements which no longer cover costs to the amount of around 1.58 billion euros resulted in a high Group net loss. Chief Financial Officer, Thomas Kusterer, explains: “The cause of these extraordinary expenses in the non-operating result were the considerably worsening expectations regarding long-term electricity price developments based on comprehensive market analyses. There is no prospect of an improvement in the market situation in the medium term. Therefore, it was necessary for us to write down the future achievable profit contribution from the power plants and, as a consequence, their values recorded on the balance sheet. However, these impairment write-downs have no direct influence on the operative development of the company or its financial strength.” EnBW has confirmed its previous prognosis for the 2014 financial year and continues to expect that the adjusted EBITDA at a Group level will be between 0 per cent and -5 per cent below the 2013 level.

As a result of low precipitation and lower than normal water levels, the run-of-river power plants generated less electricity in comparison to the same period of the previous year. This was the primary reason for the adjusted EBITDA in the Renewable Energies segment falling in the first half of 2014 by 21.8 per cent to 81.1 million euros (previous year: 103.7 million euros). It will not be possible to compensate for this effect during the course of the year. Against this background and due to the slower progress of the commissioning of the Baltic 2 offshore wind farm, EnBW has reduced its prognosis for adjusted EBITDA in the Renewable Energies segment from +5 per cent to +15 per cent down to -5 per cent to -15 per cent.

In the Generation and Trading segment, adjusted EBITDA fell by 9.3 per cent, from 656.8 million euros in the same period of the previous year to 595.7 million euros in the first half of 2014. This decrease is primarily due to the decline in valuation effects from derivatives, as well as lower prices in electricity production in comparison to the same period in the previous year.

The investment volume of the EnBW Group has, as part of the implementation of the EnBW 2020 strategy, almost doubled in the first half of 2014 to 752.1 million euros in comparison to the same period in the previous year (378.4 million euros). Investments in growth projects such as the Lausward Combined Cycle Gas Turbine (CCGT), the major EnBW Baltic 2 project and the expansion of the grid accounted for 82 per cent of the investment in intangible assets and property, plant and equipment. Free cash flow fell by only 11.4 per cent to 474.6 million euros despite this increased investment.

EnBW once again took advantage of the favourable capital market environment at the end of May and issued a senior bond with a volume of 500 million euros. A hybrid bond with a total volume of 1 billion euros was already successfully issued in March 2014. Thomas Kusterer: “The market environment at the time the bond was issued was very positive. We took advantage of this situation to pre-finance future maturities and to further strengthen the balance of the maturity profiles for the EnBW bonds.”

The strategic realignment of EnBW that started in June 2013 remains well on course. Kusterer: “We are making pleasing progress in the implementation of the various measures and projects. The purchase of the 50 per cent share of EnBW Eni Verwaltungsgesellschaft mbH held by the Eni Group has enabled us to significantly expand our position in the gas sector and open up an important growth area. Our offshore wind farm EnBW Baltic 1 is performing better than expected and we are now starting construction of the wind turbines for EnBW Baltic 2.” 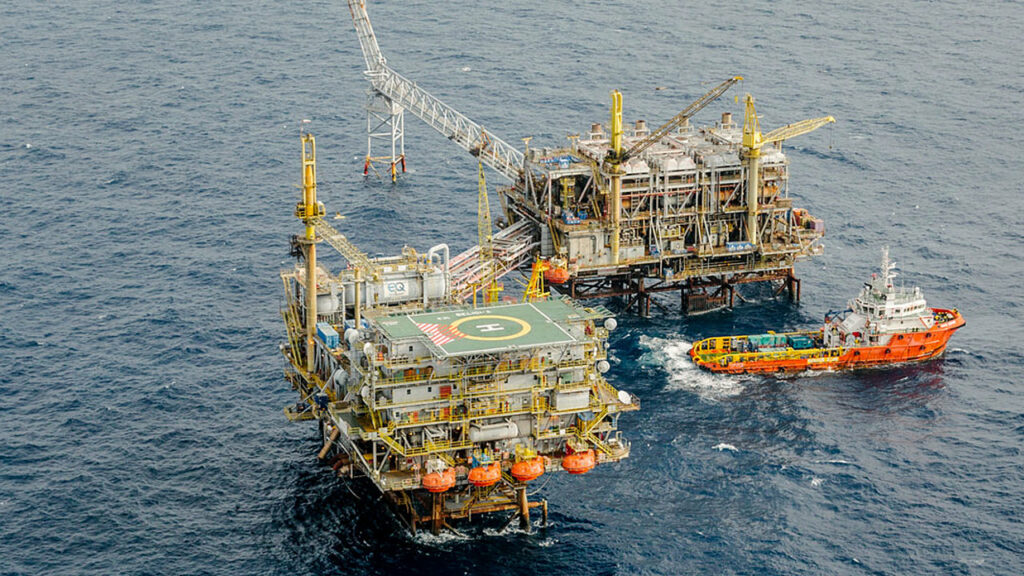