Baltic Sea pipeline to shut down for maintenance works

Nord Stream AG will be conducting its annual maintenance work on the twin gas Baltic Sea pipeline system between August 9 and 17.

Nord Stream is a consortium of five companies established in 2005 for the planning, construction and subsequent operation of two 1,224-kilometre natural gas pipelines through the Baltic Sea with a transport capacity of 27.5 billion cubic meters of natural gas a year.

Nord Stream said on Friday that the planned maintenance is a part of the pipeline’s integrity management and that the work was agreed and coordinated with the company’s upstream and downstream partners.

This maintenance work will require a temporary shutdown of both lines at once and the full capacity of the pipeline system will be available again by August 19, 2016.

Nord Stream AG’s Managing Director, Alexey Zagorovskiy, said: “Throughout Nord Stream’s operations, reliability and safety will continue to be a top priority: the scheduled annual maintenance work thus plays an important role in ensuring that the pipelines will be able to deliver gas safely and efficiently.”

The work includes annual maintenance of mechanical components, as well as testing of the automation system.

The company said that the temporary interruption of supplies has been factored into the nominations of gas to be transported via Nord Stream to downstream European partners. 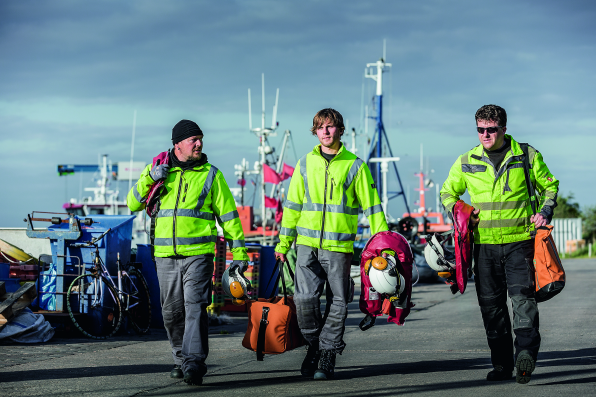