The prohibitive taxes announced in Bangladesh’s recent budget will be reversed for the next two years, at the very least, cash buyer of ships for recycling GMS said.

Members of the Bangladesh Ship Breakers Association (BSBA) had reportedly lobbied the finance ministry since the initial announcement was made, whereby a 15% increase in value-added tax (VAT) was to be levied on all incoming ships. This week, the BSBA appear to have finally succeeded in getting these duties overturned.

Subsequently, cash buyers witnessed an increase in demand and enquiries emerging from Bangladesh as prices shot up by least USD 20/LDT from the inert and hesitant levels of last week.

As a result, a number of deals were reportedly concluded to local buyers this week and some of those units, that were likely destined for Indian or Pakistani shores, will probably be redirected towards Chittagong in order take advantage of the renewed pricing on offer there.

GMS informed that, for now, demand and pricing are expected to remain firm going into the remainder of July and it is likely that a number of high priced deals would be concluded at increasingly firm numbers. 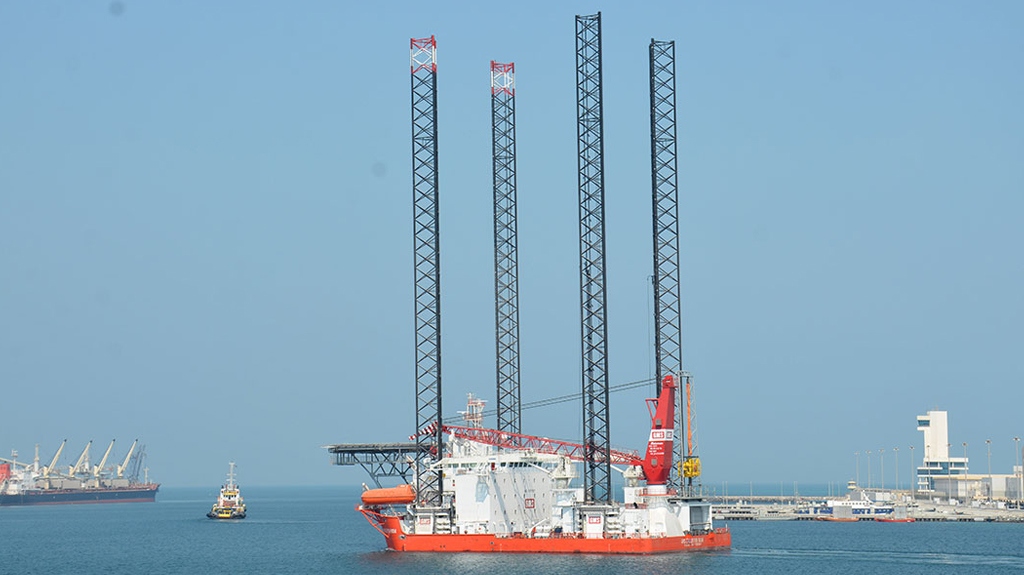 GMS wraps up intervention job on live well using cantilever workover
Posted: 17 days ago
NGO Shipbreaking: A third of shipbreaking yards in Bangladesh never shut down during lockdown
Posted: about 1 month ago
Ship recycling in Pakistan and India in limbo
Posted: 4 months ago
Advertisement
Related vacancies