The European Commission welcomed today’s final selection of the pipeline delivering Azeri gas to Europe. The Consortium of the Shah Deniz II gas field, who holds the license for exploiting the 16 bcm/year gas reserves, has chosen the Trans-Adriatic Pipeline (TAP) to bring the gas from the Turkish border via Greece and Albania to Italy. With the new pipeline TANAP being built in Turkey, a new gas infrastructure will directly link the Caspian Sea to Europe.

EU Commission President José Manuel Barroso said: “I welcome today’s decision by the Shah Deniz II Consortium selecting the Trans-Adriatic Pipeline (TAP) as the European route of the Southern Gas Corridor. This is a shared success for Europe and a milestone in strengthening the energy security of our Union. I am confident that today’s decision, which builds on the strategic Joint Declaration I signed with President Aliyev of Azerbaijan in January 2011, will provide further momentum to the full and rapid realization of the entire Southern Gas Corridor as a direct and dedicated link from the Caspian Sea to the European Union, which should be expanded over time.”

EU Energy Commissioner Günther H. Oettinger said: “We have a definite commitment from Azerbaijan that gas will be directly delivered to Europe through a new dedicated gas pipeline system. Whether the system consists of two gas pipelines – TANAP and TAP – or one single pipeline as earlier projects had foreseen – does not make any difference in terms of energy security. We now have a new partner for gas, and I am confident that we will receive more gas in the future.”

Since the gas crisis in 2009, the European Union has looked to diversify its gas supply. One of the strategies was to open the “Southern Gas Corridor” in order to directly and physically link the EU gas market to the largest deposits of gas in the world in the Caspian Sea basin and the Middle East.

In principle, gas from the Caspian Sea could be delivered to the EU both to Baumgarten/Vienna (Nabucco West) or to Italy (TAP). Independently of the concrete route, the European Commission has always underlined that either transport option needed to further allow the supply of Caspian gas to other parts of Europe. The EU had also urged for the construction of a new pipeline outside the EU, which would be scalable so as to allow for future additional gas volumes, as well as a clear and transparent legal framework for the transport of the gas to Europe.

The opening of the Southern Corridor along with the ongoing work promoted by the EU on building the missing interconnectors in the EU will allow for the Caspian gas to eventually reach several countries in Europe, in particular in Southeast Europe.

The EU continues to hold negotiations with potential gas suppliers in the bigger region in view of additional gas volumes.

TANAP: The Trans Anatolian Pipeline was already chosen in June 2012. The shareholder structure is: Turkish Botas and TPAO (20%), Socar from Azerbaijan (80%). 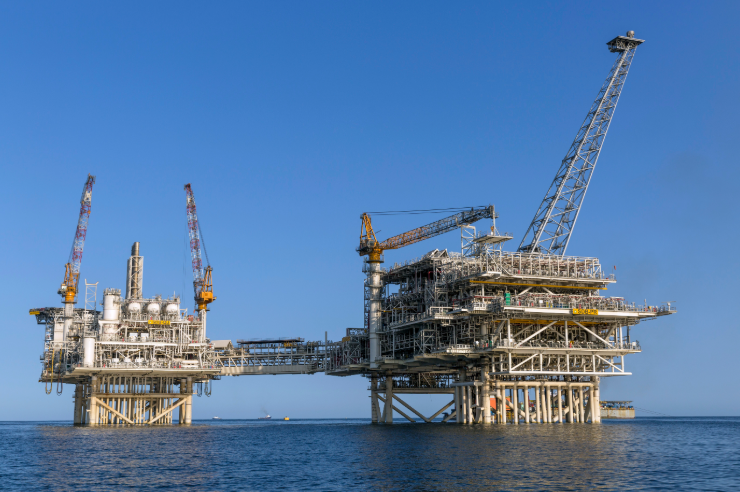