Advertisement
Back to overview
Home Fossil Energy Bassoe: Market waiting for the offshore rig recovery, but what will it look like when it gets here?

Bassoe: Market waiting for the offshore rig recovery, but what will it look like when it gets here?

The word “recovery” dominates most discussions about the offshore oil and gas industry these days – and has done so for over two years. But what does recovery actually mean?

There seems to be little doubt that a recovery in the rig market will happen one day, and from the analyst reports to dinner party philosophizing, the focus seems held on the timing of this expected recovery, not the likelihood of it happening. But less attention is given to what that recovery might look like in the end.

It used to be 2017, now it’s 2018 or later. But despite when the situation has materially changed, what condition will the market be in on the day when all of us can say, “we’ve recovered”?

The first thing to note is that not everyone is going to recover.

The trail of destruction wrought by overbuilding in the offshore rig market combined with a persistent low oil price and oil companies’ cost cutting (efficiency) initiatives has dealt a terminal blow to many offshore rig owners. And it’s not done yet.

According to an article by Offshore Energy Today, Maersk Drilling said this week that they do not expect to see significant improvements in offshore rig demand until the market reaches a stable oil price above $60 per barrel or until offshore drilling cost levels adjust to a lower oil price.

On the oil price side, it’s anyone’s guess.

To some extent, however, the latter condition is happening already. Offshore drilling costs are coming down, and there is an emergence of lower-cost players who have either exited bankruptcy, differentiated themselves, or become more efficient.

The great unknown surrounding actual rig reactivation costs for long-term stacked rigs, however, has the potential to derail some owners’ ability to be cost competitive.

Maersk also referred to offered dayrates still being at, or close to, break even levels. Added to that is the continuing trend of shorter contract durations which force owners to continually activate and reactivate rigs. This causes inefficiencies and higher costs and will delay progress toward this expected, but enigmatic, state of recovery.

Two of the main indicators of a potential market upswing are rig values and transactions. During 2015–2016, there were only 12 rig acquisitions even though values were lower than they are today. This year alone, there have been over 20 transactions.

Currently, a significant number of the established drilling contractors are looking at potential asset acquisition targets. While most owners have been keeping up to date with the fleet of distressed (or available) rigs for years, they are now starting to take an active approach toward fleet expansion via second-hand purchases.

This shows that drilling contractors with capital (or investors who have it) feel comfortable enough with the recovery timeline (and their ability to profit in the recovered market) to start making investments.

But as Maersk noted, transaction activity itself won’t alleviate the oversupply of rigs, and may keep rig rates down due to the emergence of more competitors, but it signals improvement.

While some segments may experience a near-complete restoration of utilization and dayrates, the recovery (as a whole) won’t be some miraculous situation where at least 85% of all rigs are on long-term contracts at dayrate levels we saw in 2013 and 2014.

The oversupply in the rig market will hang around for longer than it takes for oil companies to start contracting more rigs again. Not all old rigs will disappear; not all new ones will go to work.

But the market can still be considered “recovered” even with excess supply. We’ve said before that oversupply shouldn’t be a concern to established rig owners with properly maintained rigs.

Recovery to happen in phases and varying degrees of completeness

Our scenario includes a non-uniform recovery where some segments recover better than others and at different times.

We break the market into four “recovery” groups:

Near term, strong  – The midwater, harsh environment semisub segment has near term potential to see dayrates and utilization move gradually toward previous levels. The lack of newer, high spec rigs combined with the rebounding interest that oil companies have in harsh environment development projects over the next 12 months puts this segment at the top of the recovery curve.

Medium term, strong – Here we have premium and high spec, newer jackups in the Middle East, Southeast Asia, and the North Sea. The oversupply of jackups will keep rates lower for longer, but contracting activity will pick up. Owners who can operate efficiently will still be able to succeed.

Medium term, weak – Deepwater semisubs and drillships in benign areas such as the US Gulf, Mexico, Brazil, and West Africa have a future, but recovery in this segment will take longer and be weaker relative to other segments.

As the Journal of Petroleum Technology reported, Roger Jenkins, CEO of Murphy Oil said last week at the OTC conference in Houston that the ramp up would be mild and one focused on cheaper projects, opportunities he called “simple” and “low-risk.”

Breakeven costs for deepwater have come down into a range that can survive with oil at $60 (or lower), but the number of projects will not be abundant enough to support dayrates in the $500,000+/day range any time soon. Average dayrates will likely peak at around $300,000 in this cycle.

Long term, weak – Old rigs in all segments and regions (with the exception of jackups in the Middle East and India) will suffer indefinitely. Most of these rigs will never come back into the market again, and their values will remain depressed even as values for newer rigs rise.

We expect recycling of old rigs to continue. Already this year, six cold stacked, shallow water jackups have been recycled compared to eight during 2014–2016. Over the next 18–24 months, up to 50 more could be permanently removed from the fleet.

Getting the most out of the recovery

Rig owners need strategy, foresight, a willingness to take on risk, the ability to be opportunistic, and commitment to safe and efficient operations to experience the recovery.

Those who initiate fleet renewal and restructuring programs which target the right segments at the right times can make sure they get the most out of the evolution in the market. Never before has it been harder to do this, but it can be done. 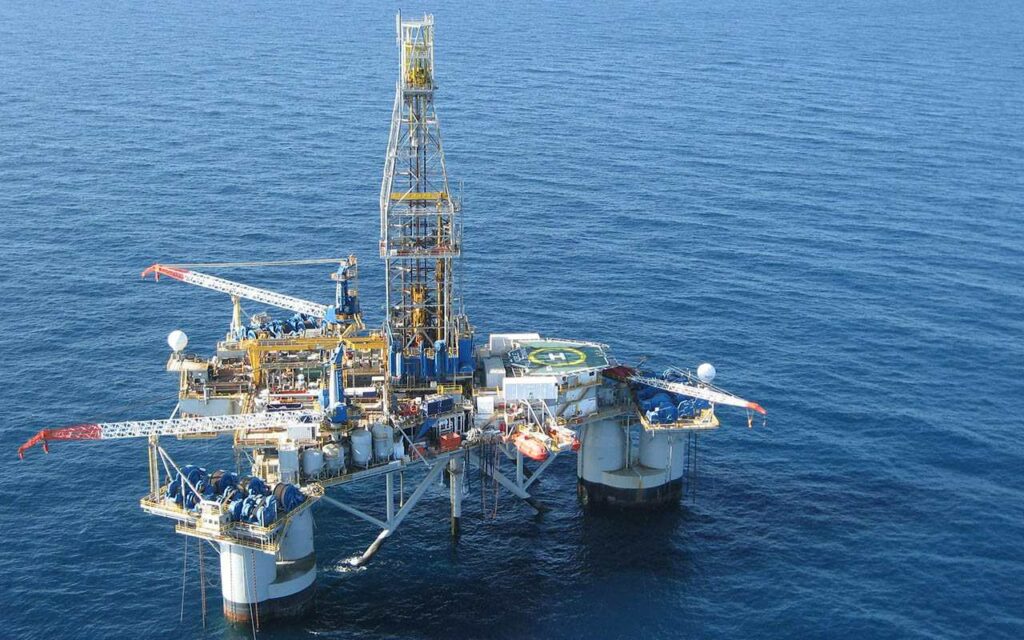