The landmark container was loaded aboard the 13,800 TEU MSC Bettina, which is operated by Switzerland-based Mediterranean Shipping Company (MSC).

As explained, the record is aligned with the Port of Barcelona’s containers volume growth of 33% up until November 2017.

Since its opening in September 2012, BEST has achieved a Vessel Operating Rate of more than 220 moves per hour and a sustained annual average Gross Quay Crane Rate of over 40 moves per hour.

Currently, the facility has eleven Post-Panamax quay cranes, all of them capable of servicing ultra-large container vessels, 48 automatic stacking cranes (ASCs) and 26 shuttle carriers operating along a berth line of 1,500 meters with a draft of 16.5 meters.

BEST, the first semi-automated terminal of Hutchison Ports, is said to be the most technologically advanced port development project in Spain. It is capable of serving multiple megavessels simultaneously and has an eight-track railway facility, the biggest on-dock railway terminal of any port in the Mediterranean connecting it to traffic coming from, and destined for, Southern Europe. 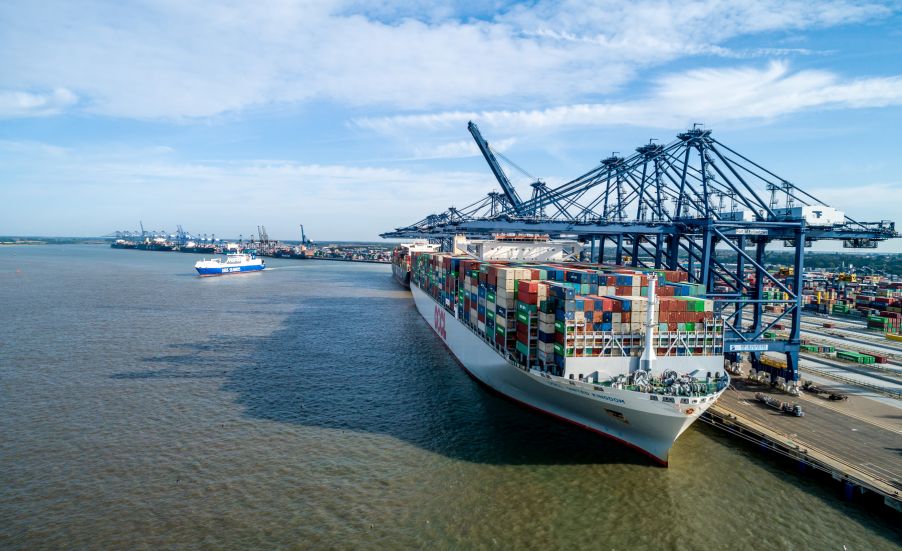