According to data from VesselsValue, BHP Billiton has hired Diamond Offshore’s semi-sub rig for a six-month contract starting April 1 until September 30, 2017. No details are available regarding the rig’s dayrate.

Prior to this contract, the semi-sub worked for Quadrant Energy on its drilling program offshore Australia, including Roc-2 and Phoenix appraisal well, under a $410,000 dayrate.

The ultra deepwater rig, of an Enhanced Victory Class, was built in 1974 and upgraded in 2008.

Offshore Energy Today has reached out to BHP Billiton and Diamond Offshore seeking confirmation and further details about the rig’s contract. We are yet to receive any response. 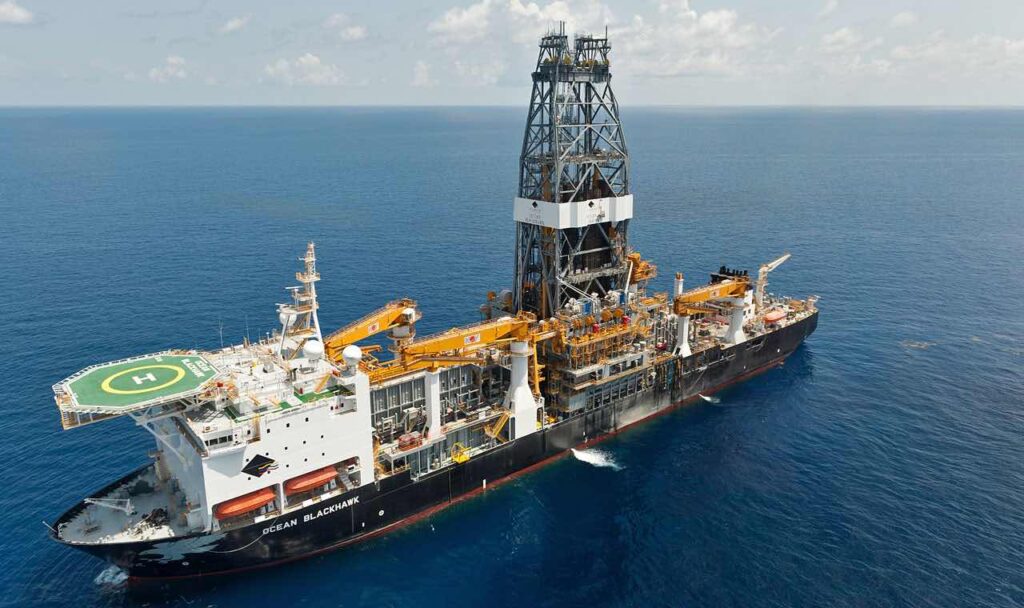 Diamond elects ex-Pacific Drilling and Noble exec as new CEO
Posted: 2 months ago
BHP considering options for oil and gas. Exit might be on the cards
Posted: 13 days ago
Woodside shareholders not happy as report links it to BHP oil and gas assets buy
Posted: 12 days ago