The recently approved amendments to MARPOL Annex VI to introduce requirements to the operational efficiency of ships, the Carbon Intensity Indicators, promise to introduce a completely new compliance regime in the sector.

The introduction of carbon intensity targets to existing ships will be calculated based on guidelines yet to be developed by the IMO, the objective being to make them mandatory by 2026.

The measures add to the energy efficiency regulations for new vessels aimed at cutting the carbon intensity of international shipping by 40% by 2030 compared with 2008 levels.

“Facing an entirely new compliance regime, where even the impact of bad weather may result in a ship becoming non-compliant at the end of the year when the account is settled. To make matters worse, the operation of ships involves more than will and acts of ship owners and the flag states of their ships,” Lars Robert Pedersen, Deputy Secretary General of BIMCO, said.

Data will play a key role in measuring the performance of ships, which can be measured in different ways. Defining the right data and the legitimacy of such data in representing a vessel’s true efficiency is a key concern among owners.

As explained by Pedersen, each metric presents its own set of variables that influence the result.

“Using the same metric proactively to manage the result of the current year’s operation is an entirely different matter. The variables of the metric become the handles which can be pulled to influence the result. The metric is thus key to which behaviours will be rewarded by the scheme.“

Using the example of the Annual Efficiency Ratio (AER), where emissions are measured per deadweight ton mile, only two variables are available to be manipulated: the emissions, and the distance sailed.

Emissions are the result of two sub-variables: speed, and submersion of the ship in the water.

As a result, Pedersen adds, slowing down is good and sailing with low cargo load is also good in terms of improving the result of the metric.

“As you can see, several of the behaviours which seem to be rewarded by this metric are counter-intuitive of efficient shipping. Nonetheless, as the regulation will require annual improvements to be made to retain compliance, ship operation will need to be altered to ensure this – counter-intuitive or not,” he added.

Another major factor to be taken into account will be the parties operating a ship, i.e., commercial operators. Hence, BIMCO expects that charterers will have to play their part in making sure ships are compliant.

Hence, provisions in charter parties may be changed by the commercial counterparts.

“The complete set of rules that govern commercial utilisation of ships are based on centuries’ worth of legacy and case law, as well as carriage of goods acts and conventions. While the IMO traditionally has paid little notice to the commercial law realities of the industry whose assets it regulates, the new adventure into regulation of operational efficiency of ships may well need to change this.

“To make the new draft IMO regulations of operational efficiency workable, (…) BIMCO is presently undertaking to analyse what could become necessary changes or additions to clauses for time- and voyage charter parties. It should be remembered that often charter parties require a ship to proceed with due dispatch and even in some cases with utmost dispatch,” Pedersen pointed out. 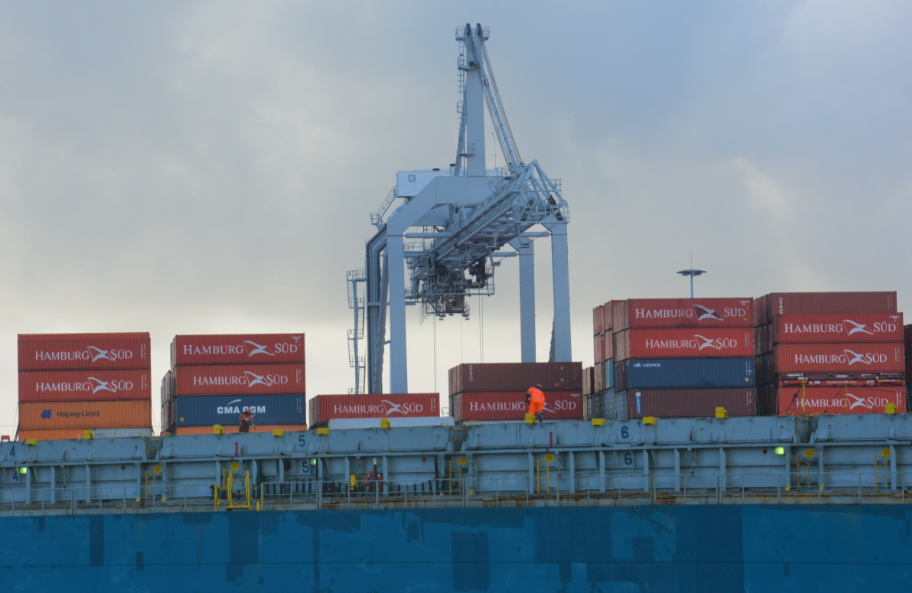