This agreement is the first of its kind in Canada as Bison will obtain LNG from Shell Flying J publicly accessible LNG fuelling facilities in Calgary, Edmonton and Red Deer, which are expected to open in early 2013. It also highlights LNG’s potential as a transport fuel option. Under specific conditions, the use of LNG in heavy duty applications has the potential to deliver 20% reduction in greenhouse gas emissions.

“We are very pleased to be working with Shell on this leading edge initiative that stands to transform the commercial freight and fuel industries in North America,” says Trevor Fridfinnson, Bison’s VP Western Operations. “Proving that this alternative fuel source can be economically and practically viable is our objective, aligning perfectly with our company values.”

Shell believes its LNG refueling infrastructure will support an increasing number of commercial fleets with LNG fuel options. The company is constructing a natural gas liquefaction plant at its Jumping Pound facility, west of Calgary, to supply this growing market. “LNG can be a cost-effective fuel from an abundant resource of natural gas and we believe it can help our customers build competitive advantage,” says Lorraine Mitchelmore, Shell Canada Limited Country Chair. “The opportunity to work with one of Canada’s leading fleets marks an exciting milestone for Shell.” 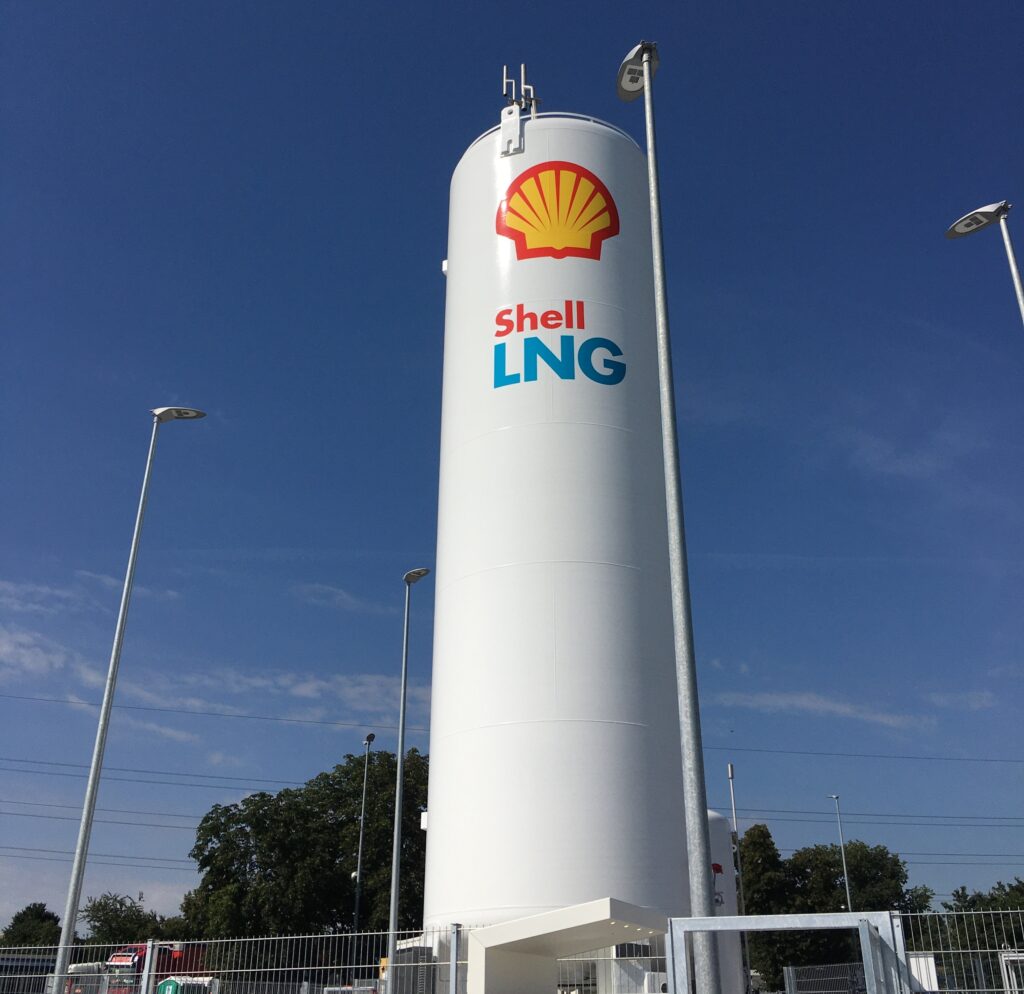