Blue Energy said that John Ellice-Flint has agreed to take on the role of the company’s chairman on a permanent basis.

John Ellice-Flint had been appointed in late 2012 as acting chairman following the retirement of the company’s then Chairman, Mr Peter Cockcroft.

“The Blue Energy Board believes this is in the best interest of all shareholders given the wealth of Australian and international oil and gas experience Mr Ellice-Flint has brought to the Company. In line with the Company’s drive to reduce expenditures, Mr Ellice-Flint has agreed that his Chairman’s fee will be within his current salary as Technical Director and no specific fee for being Chairman will be payable,” the company revealed in a statement.

Blue energy also announced that the contract of Managing Director and CEO, John Phillips, has been extended for an additional 12 months. The terms and conditions of Phillips’ contract will be the same as his existing contract and no adjustment has been made to his salary. Blue Energy Chairman, Mr John Ellice-Flint, said: “It is most pleasing that Mr Phillips has accepted the Board’s offer to extend his contract and we look forward to working with him to continue to transform the Company and deliver operational success and value to shareholders.”

The company has recently received a refund from the Australian Tax Office for Research and Development. Following receipt of these funds, Blue Energy has a cash balance as at 31 May 2013 of $17.1m. 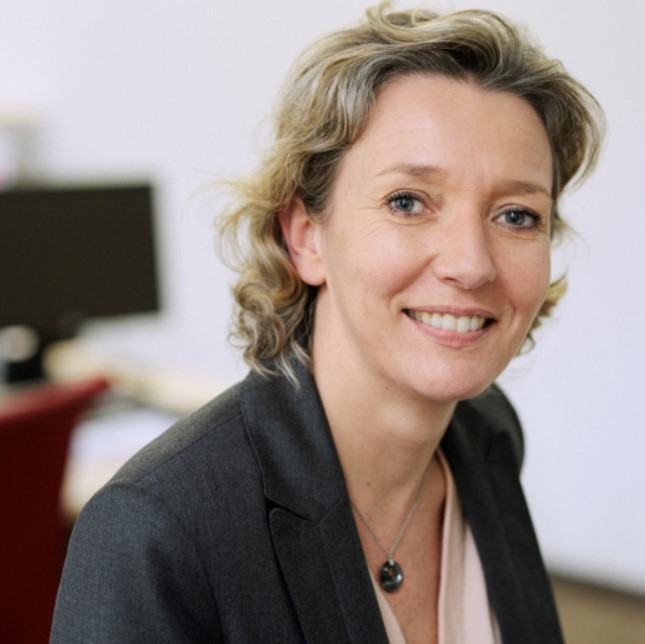