Miguel Guerreiro, company President and CEO, said that due to an increase in demand for the company’s natural gas fuel system it is looking to expand the network of authorized dealerships and fueling station locations.

Blue Gas Marine’s ideal partners are marinas with boats stored on site wet/dry and marine service centers with the ability to perform installations, which Blue Gas Marine trains and certifies. Each authorized dealer will have a demo boat running on the natural gas fuel system, be trained and certified by Blue Gas Marine, have the ability to dispense the fuel on the water via one of the fueling solutions and be warranty servicers for one or more engine brands. The company is looking to expand operations in North Carolina, South Carolina, Florida, Texas, and California specifically, and across the US in general.

Most boat installations can be completed within 8-20 hours depending on the configuration of the installation for the Blue Gas Marine natural gas system and some require fiberglass work. Blue Gas Marine is currently offering the new system to gasoline boats with planned expansion to diesel boats. Also, there are federal and state incentives in the form of quarterly rebates, tax credits, and reimbursements that allow for both fueling infrastructure and on-board fuel system installations to recoup a significant portion of the initial cost. 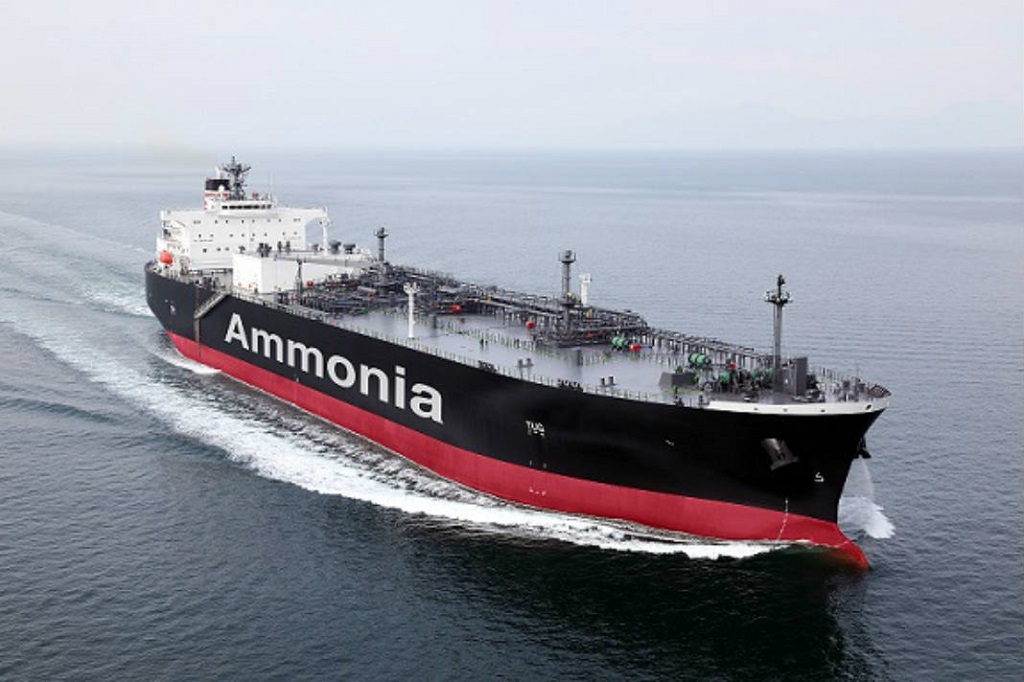