Bank of America Merrill Lynch has sold its stake in Petroleum Geo-Services worth in excess of $50 million, the Oslo-listed seismic player said today.

The transaction happened yesterday, October 7, 2015 while PGS stock was trading between NOK37 and NOK38.8.

According to PGS, at the day of transaction, BoA held 11,277,076 shares which amounts to more than MNOK400. Official buyer(s) has not been disclosed yet.

The drop in oil prices and exploration cost cuts by the offshore oil companies, has forced PGS to lower its guidance and implement additional cost reduction measures. In July this year, PGS increased its 2015 cost reduction target to approximately $250 million and also said that cold-stacking of the three Ramform vessels, of which the last one was announced in September, will reduce quarterly cash costs by approximately $25-30 million with full effect from Q1 2016.

At the end of its Q2, the company said it expects full year 2015 EBITDA to be in the lower range of the guided interval $550-700 million. 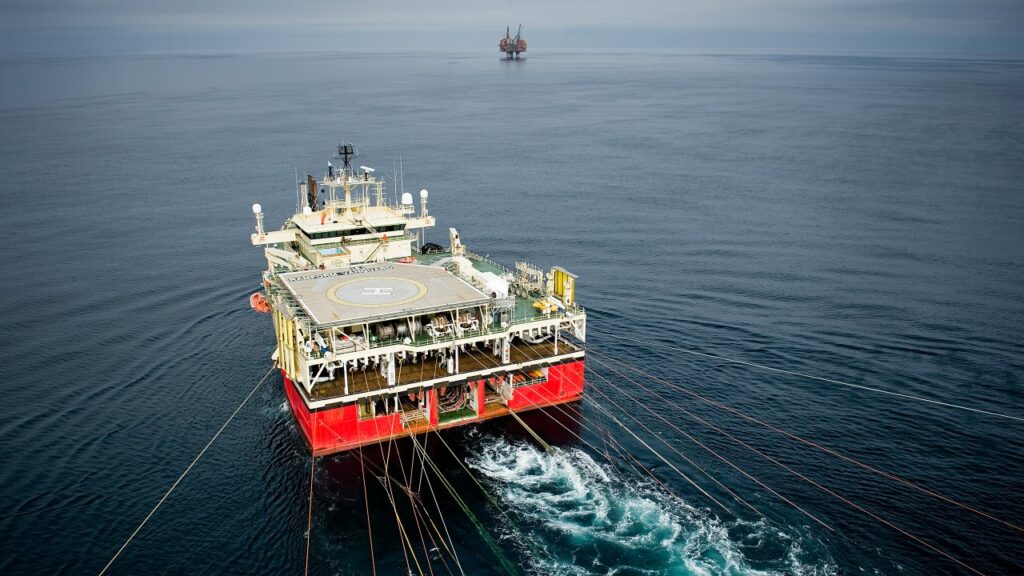