Borr received a written notice from the NYSE about its non-compliance with the NYSE continued listing standard with respect to the minimum average share price required by the NYSE in mid-May 2020.

Namely, Borr’s average closing price of its common shares had fallen below $1.00 per share over a period of 30 consecutive trading days.

In an update on Friday Borr said it had received a letter from the NYSE, confirming that the company’s average stock price for the 30 trading day period ended 30 June 2020 was above the NYSE’s minimum requirement of $1.00.

Accordingly, the company has regained compliance with the continued listing standard.

A number of drilling contractors have faced a similar issue as Borr following the collapse of the oil price.

These include Noble Corporation, Seadrill, Pacific Drilling, and Valaris while Diamond Offshore has already been delisted from the NYSE following its filing for Chapter 11 bankruptcy protection in late April.

Seadrill transitioned to quotation on OTC Capital Markets following its delisting from the NYSE with Oslo Stock Exchange now being its primary listing. 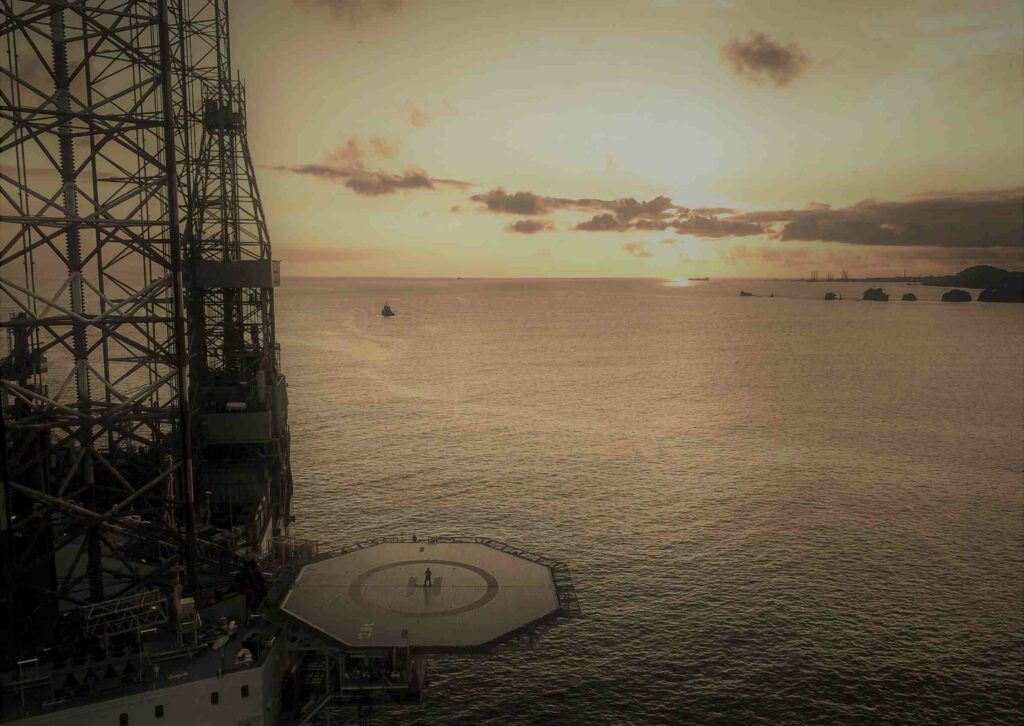