The Borssele Beta offshore substation topside has been installed at the project site in the Dutch North Sea.

The topside sailed out from HSM Offshore’s yard in Schiedam at the end of March to the site but was awaiting favorable weather conditions to be installed.

Borssele Beta will connect the 731.5 MW Borssele III and IV wind farm, currently being built some 22km off the coast of Zeeland, to the Dutch grid.

The 700MW offshore grid connection is scheduled to be operational on 1 September, TenneT said.

HSM Offshore constructed both the Borssele Beta and the Borssele Alpha, the first large-scale grid connections to be constructed for TenneT under the National Energy Agreement for offshore wind farms in the Netherlands.

The jacket foundation for Borssele Beta, also built by HSM Offshore, was installed at the site off Zeeland last May. 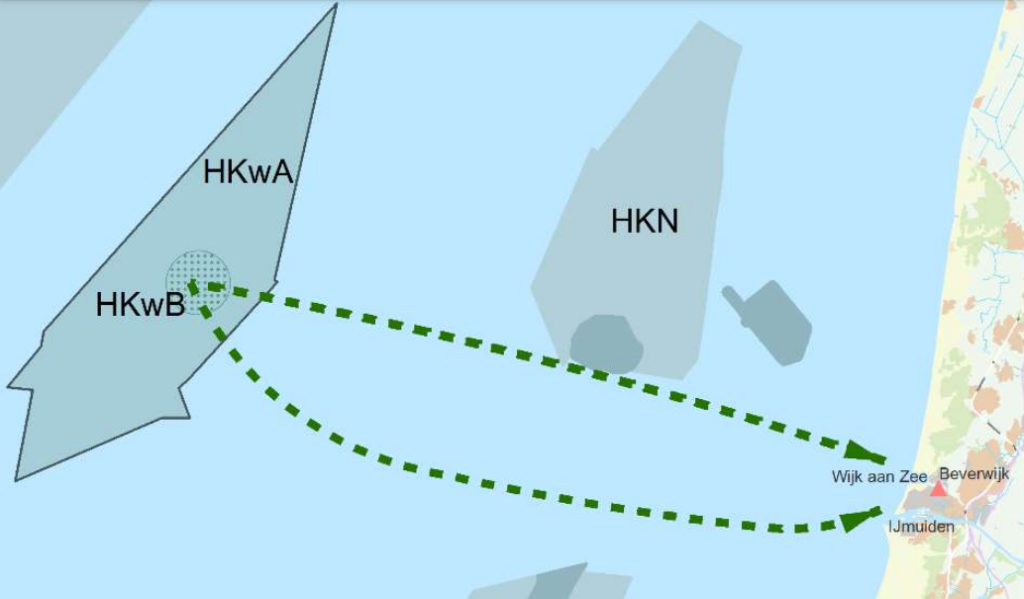