Bowleven, the Africa focused oil and gas exploration group traded on AIM, has informed that the formal decree awarding the Etinde Exploitation Authorisation (EA) has been signed by the President of Cameroon.

This concludes the final stage of the EA award process. This EA gives Bowleven and its joint venture partners, which will include SNH, the Cameroon State oil company, development and exploitation rights over block MLHP-7 for an initial period of 20 years with the option to renew for up to a further 10 years.

The award of the EA is a significant milestone in plans to develop the Etinde Permit and in monetising our resources, Bowleven says. Initial development plans are focused on the IM field on block MLHP-7 and initial dry gas sales are envisaged to be to a proposed fertiliser plant enabling liquids production.

With significant upside potential on the Permit, additional gas offtake solutions are also being considered, in particular CLNG. The transaction with LUKOIL and NewAge, announced on 24 June 2014, enables accelerated appraisal drilling, aimed at confirming the additional resources available for the expanding range of gas sales opportunities.

The formal award of the EA satisfies one of the remaining conditions of the LUKOIL and NewAge farm-out transaction. Approval by the Cameroon government of the transfer of the equity interest and operatorship is the principal condition still to be satisfied.

Kevin Hart, Chief Executive of Bowleven plc, said: “We are delighted that the Etinde Exploitation Authorisation has been officially awarded by Head of State, H.E. President Paul Biya. The award is a significant milestone and enables the progression of the exciting development plans on Etinde. This is an important project for Cameroon and we are pleased to be able to support the country in its aim to further develop its hydrocarbon resources.” 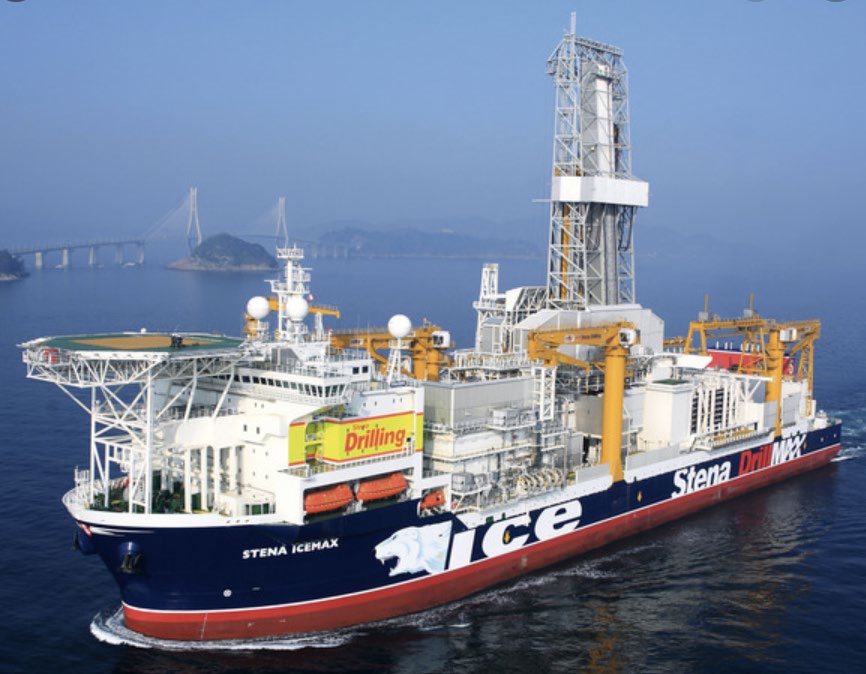