The 2,742 TEU vessel ran into trouble while berthing in Venice on February 16. Hapag-Lloyd said that the vessel was not able to continue its voyage to Damietta as it needed to undergo repairs.

“At this stage it is unknown how long the repairs will take,” the company added.

All cargo that was already loaded on Stadt Dresden was scheduled to be discharged in Venice. The company is working on alternative solutions to deliver the cargo to the respective destinations.

As a first measure, the 1,730 TEU Nordviolet was deployed to load all cargo for port of discharge Damietta and then sail straight to Damietta. The vessel is scheduled to arrive in Venice on February 21.

Potential solutions for Piraeus-bound cargo are still being evaluated, the company’s statement reads. 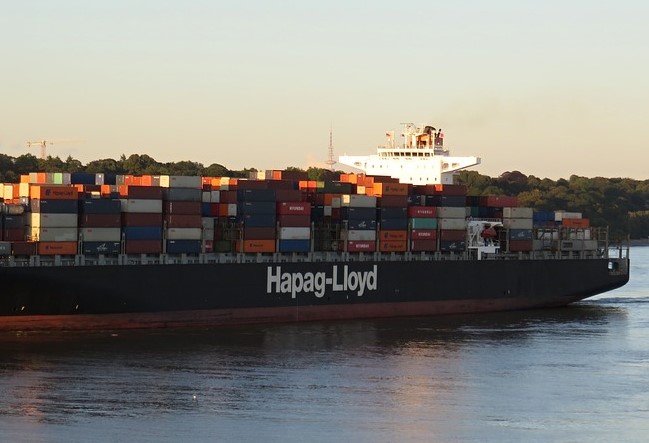 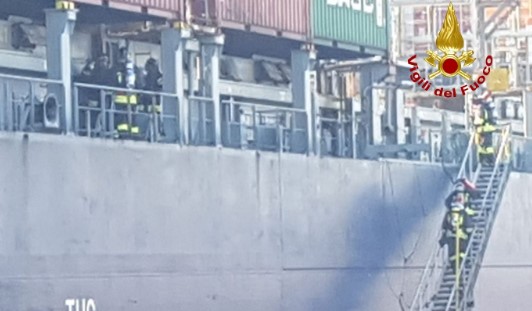