A geophysical, geotechnical and environmental (benthic) survey at the sites the Crown Estate awarded to a consortium between BP and EnBW earlier this year is set to start on 27 June.

The proposed 3 GW Yellow North and South offshore wind project consists of two sites in the Irish Sea, off the coasts of North West England and North Wales.

British oil and gas major BP and German energy company EnBW were announced as the preferred bidders for the two leases this February in the UK’s Round 4 leasing for offshore wind.

Following the lease awards, the Crown Estate said it would undertake a Plan-Level Habitats Regulations Assessment (HRA) of the Round 4 leasing plan, with agreements for leases expected to be in place by Spring 2022, subject to the outcome of the HRA.

Last month, RPS informed that BP and EnBW selected the company as the Environmental Impact Assessments (EIA) and Habitat Regulations Assessment (HRA) lead for the development of the two lease areas.

The survey that is set to commence in a few days at the Yellow North and South offshore wind farm will be carried out using the survey vessel Ocean Resolution.

The survey involves the use of 2DUHR (sparker) equipment, Sub-bottom Profiler (SBP), Sidescan Sonar (SSS) and Magnetometer equipment, some of which will be towed approximately 150 metres astern of the vessel, during July and August, according to the Notice to Marines from the project team.

The survey will cover the main offshore array areas, plus 3-kilometre buffer, with initial 2-kilometre line spacing (later infilled to potentially 250-metre spacing at some locations), the Notice to Mariners reads.

The two sites offer a combined potential generating capacity of 3 GW, the maximum award possible under the rules of the UK’s Round 4 leasing, and a 60-year lease life. 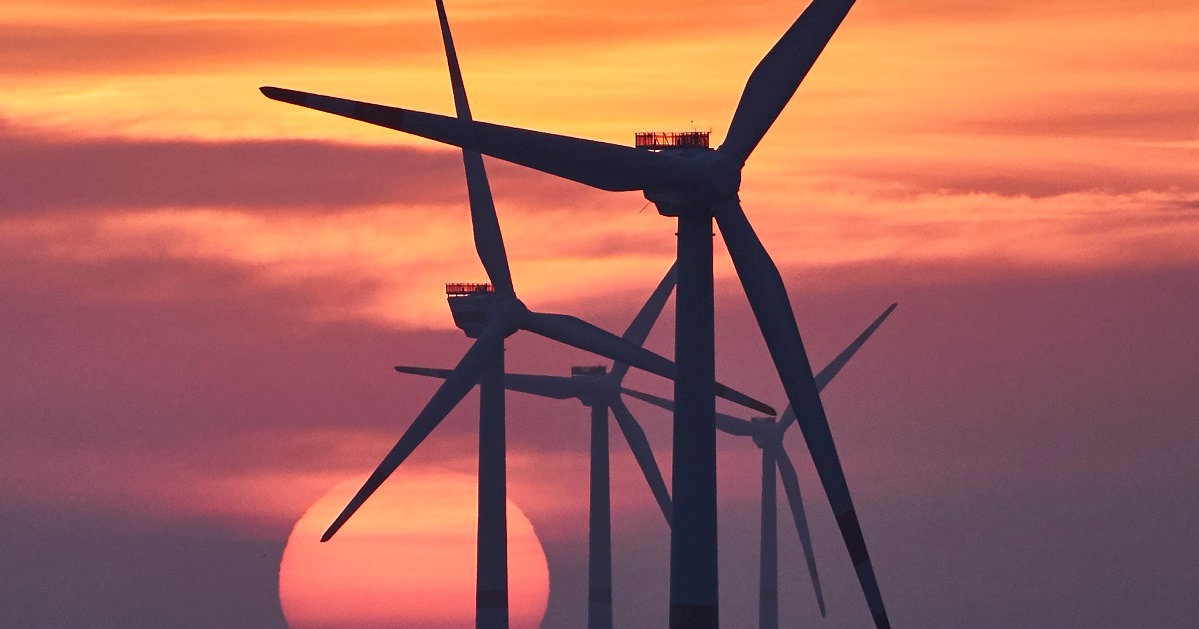