Faroe Petroleum, an independent oil and gas company focusing principally on exploration, appraisal and production opportunities in the Atlantic margin, the North Sea and Norway, has announced the results of the North Uist exploration prospect west of Shetland (Faroe 6.25%).

The 213/25c-1V exploration well, operated by BP, targeted several reservoir objectives, the most significant of which was the North Uist prospect. The well reached a total vertical depth of 4,700 metres and encountered gas condensate in sandstone reservoirs in the target section. An extensive data set has been collected, including wire-line logs, pressure data and side-wall cores. A full formation and volume evaluation is underway. Preliminary results indicate varying reservoir quality and the commercial potential has yet to be evaluated. The shallower Cardhu prospect encountered traces of hydrocarbons.

This deep water frontier exploration well (Blocks 213/20b, 214/16b, 213/25c) is located near to Chevron’s Rosebank oil discovery, also on the Corona Ridge, west of the Shetland Islands. To manage the typically higher well costs in this region, Faroe secured a financial carry of a portion of the well costs through farm-out arrangements and a relatively low retained licence equity.

The drilling operation has been undertaken by BP Exploration Operating Company Limited using the Stena Carron drill-ship. The well will now be plugged and abandoned, as planned.

“After a long period of drilling activity on this wild-cat exploration well, we are pleased to have made a discovery in the North Uist exploration well, although we had however hoped for better quality reservoir. The result proves another working hydrocarbon system in the frontier west of Shetlands which is good news for further prospectivity in these UK waters. The partnership will now undertake extensive analysis of the considerable volumes of data and samples collected from the well operations before deciding on the next steps.” 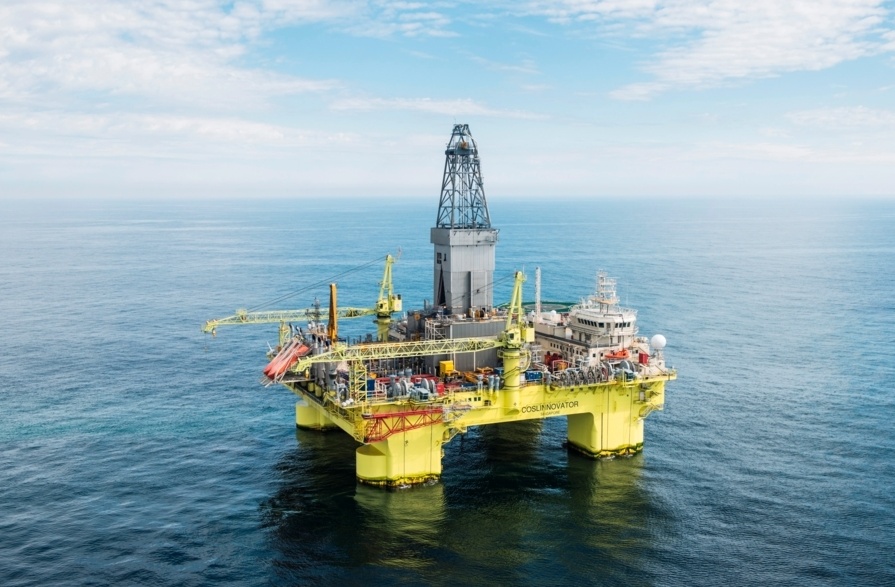