Britsh oil major BP has said it has further confirmed the world-class scale of the gas resource offshore Mauritania and Senegal that could lead to new offshore developments.

The company said that three appraisal wells drilled this year, GTA-1, Yakaar-2, and Orca-1, had targeted a total of nine hydrocarbon-bearing zones, and encountered gas in high quality reservoirs in all nine zones.

In total, the wells encountered 160 meters of net pay, growing confidence in the significant gas resources in the region, BP said, adding that the drilling campaign was delivered 40 days ahead of schedule and $30 million under budget.

Most recently, in November, Orca-1 well in Block C8 offshore Mauritania successfully encountered all five of the gas sands originally targeted. The well was then further deepened to reach an additional target, which also encountered gas.

Howard Leach, BP’s head of exploration, said: “This is an exciting result as it proves that our seismic data is identifying hydrocarbon reservoirs deeper than we had previously thought. We have identified a large prospective area with considerable resource potential in Southern Mauritania. We will now conduct further appraisal drilling to help inform future development decisions.”

BP sanctioned the Greater Tortue Ahmeyim Phase 1 off Mauritania/Senegal in December 2018. BP said that the successful results of Yakaar-2 and Orca-1 wells could underpin future developments, including a possible new development in Yakaar-Teranga in Senegal and in the Bir Allah/Orca area in Southern Mauritania.

“The timings of both potential future developments will depend on the level of appraisal required, supporting commercial development plans and integrated gas master plans in the host nations,” BP said.

To remind, back in October when the Orca-1 discovery was announced, Liam Kelleher, from Wood Mackenzie’s gas and LNG team, said that the resource discovered in the region would able to compete with US LNG in Europe as the target market.

He said: “We think the discoveries in Mauritania and Senegal will see the region become a major LNG hub in the long term, with a combined output of greater than 30 million tonnes per annum by the mid-2030s, pushing the region into the top 10 producers worldwide. Orca-1 simply adds to this potential.”

“The region will have to compete for buyers in the competitive global LNG market, in which the US is set to become the biggest supplier in the world by 2024. Yet its lower-cost conventional resource can make it more competitive.

“The delivered cost of LNG into Europe from Mauritania and Senegal has a breakeven of less than $6.2 per million British thermal units (mmbtu), while US LNG has a breakeven closer to $7/mmbtu.” 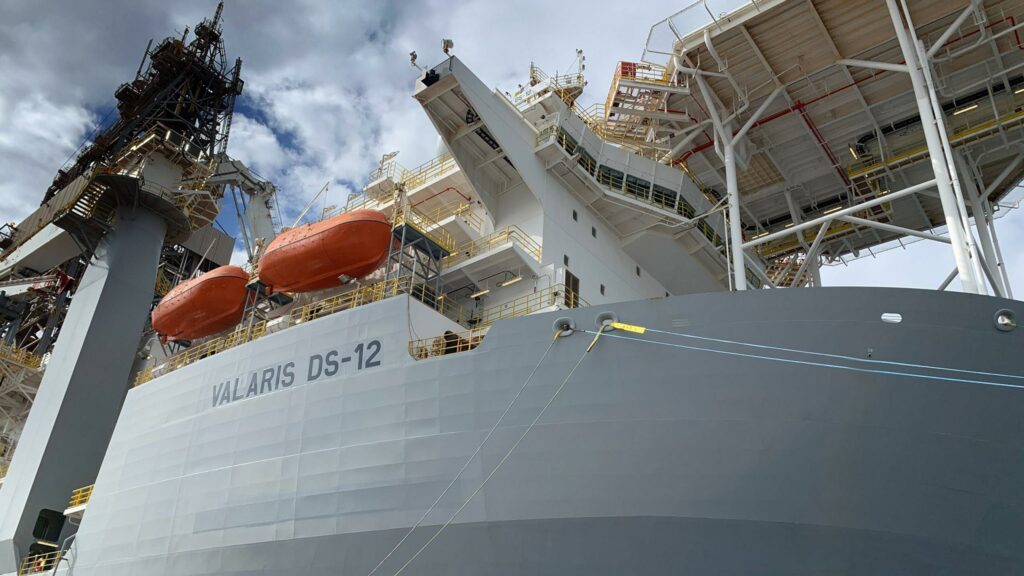