The BP-operated Western Route Export Pipeline, known as Baku-Supsa, has loaded the 1000th tanker at the Supsa terminal on the Georgian coast of the Black Sea.

BP reported on Tuesday that 650,000 barrels of crude oil from the Azeri-Chirag-Gunashli (ACG) field in the Caspian travelled all the way from the Sangachal terminal near Baku across Azerbaijan and Georgia and onto the Stamos – the 1000th tanker – which sailed the cargo to Italy.

Aytan Hajiyeva, head of BP Georgia, commented: “Baku-Supsa is an important part of the early oil project of BP and its coventurers in ACG and the first proof of our safe and reliable operations in Georgia and the region. The lifting of the 1000th tanker from the Supsa terminal is a remarkable milestone we celebrate within BP’s 25 year anniversary in Georgia this year.”

Since it became operational in 1999, Baku-Supsa has transported more than 700 million barrels of oil from the ACG field in the Caspian Sea via the Sangachal terminal in Azerbaijan to the Supsa oil terminal on the Georgia Black Sea coast. The current export rate via Baku-Supsa is about 100,000 barrels per day.

“We are proud of the exceptional performance Baku-Supsa has demonstrated for more than two decades it has been operational and since it loaded the first tanker in 1999,” stated Eldar Gaziyev, Area operations manager for BP’s Azerbaijan-Georgia-Turkey export pipelines.

As part of the latest phase of development in the ACG contract area in Azerbaijan, Petrofac was awarded a new contract in June this year valued at around $25 million. 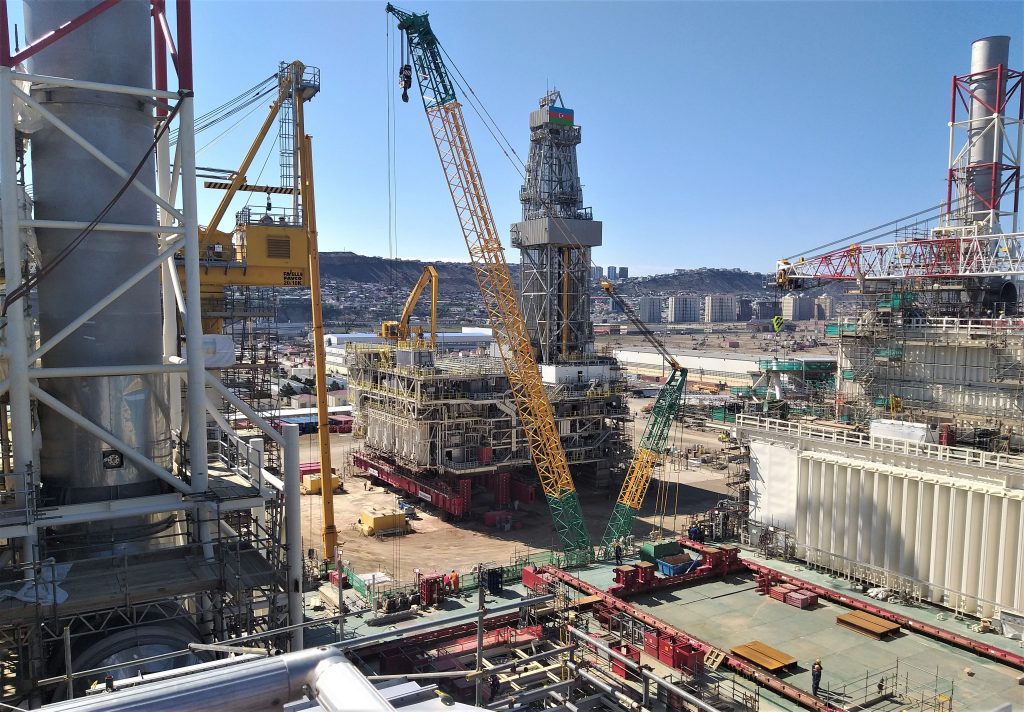