BP hired the 2009-built semi-submersible rig West Aquarius for a one-well contract in eastern Canada about a year ago. The contract backlog was estimated to be about $31 million. Built by South Korea’s DSME, West Aquarius is of a GVA 7500 design.

The Canada-Nova Scotia Offshore Petroleum Board (CNSOPB) informed on Saturday it has issued an authorization to BP Canada allowing the drilling rig to enter Canada-Nova Scotia waters, and to carry on with preparatory work in advance of its planned drilling of an exploration well.

This initial authorization limits the scope of work to preparatory activities on board the West Aquarius, and may include the mobilization of additional supplies and equipment to the drilling unit. It does not permit BP Canada to start the drilling of the exploration well, the offshore regulator clarified.

“We are confident that BP Canada has sufficiently met all regulatory requirements so that the drilling unit may enter the Canada-Nova Scotia offshore area and carry out preparatory work in advance of drilling operations,” said Stuart Pinks, CNSOPB CEO.

Pinks added: “Vessels and equipment, along with necessary plans and procedures, were appropriately reviewed to ensure that all preparatory activity will be conducted in a safe and environmentally responsible manner.”

The regulator also said that, before any drilling operations will be permitted, BP Canada must receive further authorization from the CNSOPB, and must also receive an approval to drill a well (ADW). The CNSOPB may issue this authorization, along with the ADW, once the comprehensive application review process is complete.

The CNSOPB began reviewing information submitted by BP Canada in support of the company’s planned drilling program in April 2017. An application for authorization to drill one deep-water exploration well approximately 330 kilometers from Halifax, and in approximately 2,800 meters of water depth, was officially submitted on September 21, 2017.

As part of its review, the CNSOPB conducted a number of stakeholder engagement sessions and it plans to issue a report summarizing input received, and how it was factored into decision-making, pending the potential issuance of an authorization allowing the start of drilling operations. 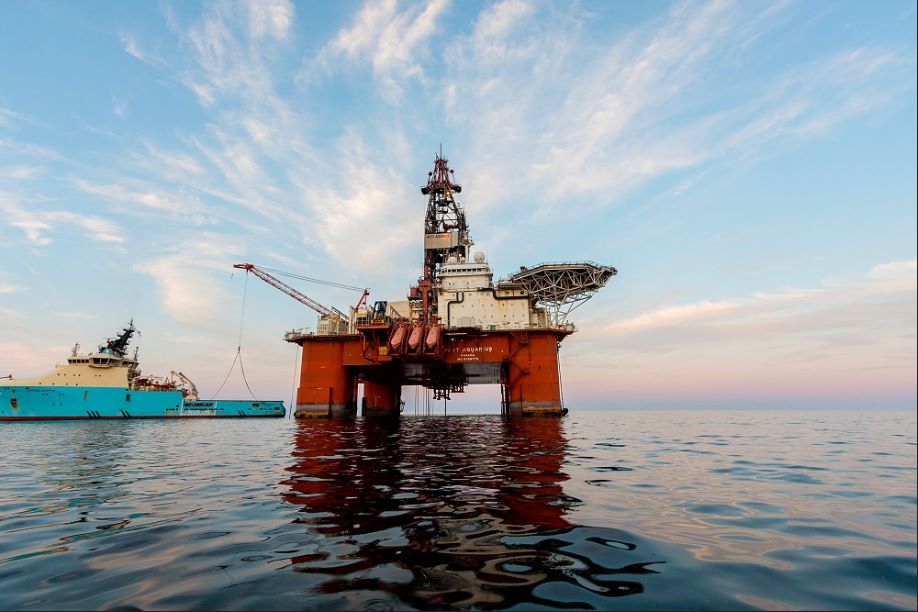 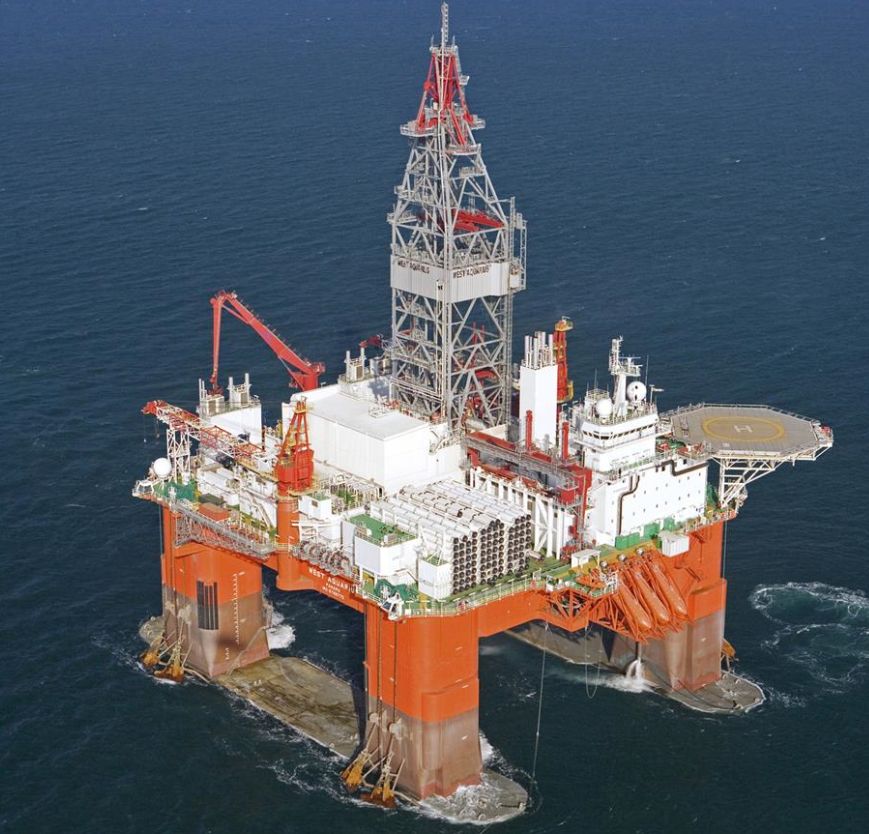