Oil and gas company KrisEnergy has signed an agreement with BP for the sale of its participating interest in the Andaman II PSC located  in the Malacca Strait, offshore Indonesia.

In late October KrisEnergy said it had accepted a binding letter of offer by an unnamed ‘major international oil and gas company’ for the disposal of its 30% non-operated working interest in the Andaman II production sharing contract.

KrisEnergy announced on Tuesday that it had entered into a conditional sale and purchase agreement with BP for the disposal, subject to obtaining all necessary approvals including from the Government of Indonesia for the assignment of the working interest.

The disposal comes after taking into consideration the future exploration cost and risks associated with deepwater activities, the company explained.

The company said that the board believed it was more prudent to allocate KrisEnergy’s limited capital to funding near-term development.

However, there is no certainty or assurance as at the date of this announcement that the disposal will be completed.

The Andaman II PSC is an exploration block over the North Sumatra Basin covering an area of 7,400 sq. km. The disposal is in line with the group’s risk mitigation, intention to reduce future exposure to exploration capital expenditure and strategy to focus its limited financial resources on optimizing operations at its existing producing assets in Bangladesh and the Gulf of Thailand and progressing the development of the Apsara oil field in Cambodia block A.

Premier Oil is the operator of the Andaman II PSC with a 40% interest and Mubadala Petroleum has a 30% interest. 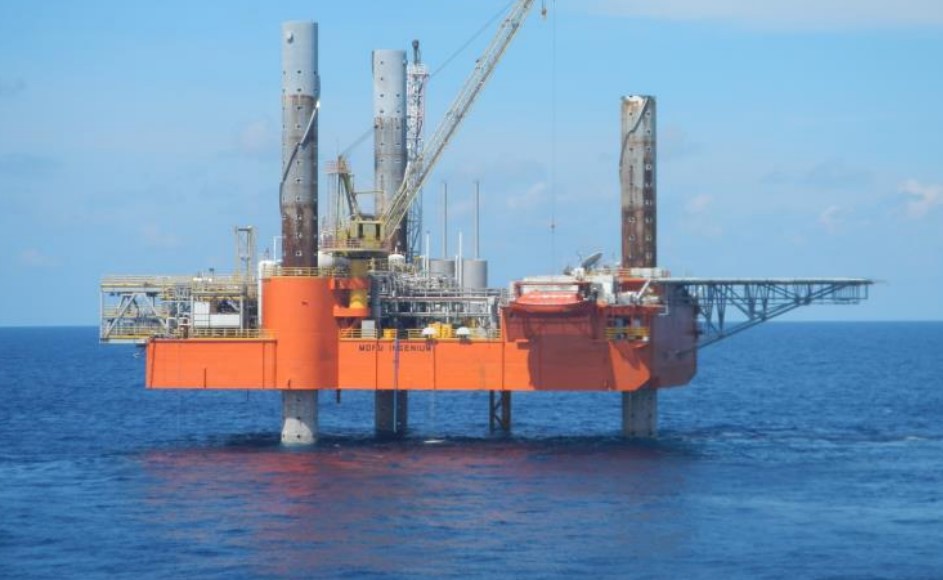