AIM-listed and Singapore-headquartered oil and gas player Jadestone Energy is expanding its footprint offshore Australia thanks to a deal inked with BP to acquire the oil major’s stake in oil-producing fields, which are part of a project operated by Australia’s Woodside Energy.

Jadestone Energy revealed on Thursday that it has executed a sale and purchase agreement (SPA) with BP Developments Australia to acquire a non-operated 16.67 per cent working interest in the Cossack, Wanaea, Lambert, and Hermes oil fields development, known as the North West Shelf oil project. It is located within four production licences – WA-3-L, WA-11-L, WA-13-L and WA-16-L – in the North Carnarvon basin offshore Australia.

Paul Blakeley, Jadestone Energy President and CEO, remarked: “This acquisition is another example of our strategy in action, acquiring low-cost barrels at less than $3/bbl, while establishing an entry position into a very high-quality long-life asset with very low decline rates. In particular, we see material upside potential through infill drilling into reservoirs with very significant oil-in-place and, together with optimisation of operating costs, the life of the producing fields can be extended for several years.”

As explained by the company, the acquisition entails a total initial headline cash consideration of $20 million, to be funded from its cash resources, and certain subsequent contingent and decommissioning payments.

“In the near to mid-term, further interests in the asset may become available, over which we would have pre-emption rights. We will initially participate in the joint venture without any incremental headcount or cost and will fund the acquisition through existing cash resources,” added Blakeley.

The AIM-listed player explained that it is acquiring 10.4 mmbbls as of 1 January 2020, comprising 1.5 mmbbls of production since the effective date, 5.1 mmbbls of 2P reserves and a further 3.9 mmbbls of 2C resource. The firm further elaborated that based on a consideration of $24 million, this represents an acquisition cost of $2.30/bbl.

The company underlined that this transaction includes BP’s entire 16.67 per cent working interest in the CWLH fields, subsea infrastructure, FPSO, and full abandonment liabilities estimated at $82 million. Therefore, aside from the consideration, Jadestone will also pay $41 million upfront into the decommissioning trust fund for the assets.

According to Jadestone, it is anticipated that, due to an effective date of 1 January 2020, any closing adjustment will significantly offset the initial headline cash consideration and $41 million decommissioning payment. In addition, the company will make further payments to the decommissioning trust fund via two equal instalments of $20.5 million payable on or about 31 December 2022 and 31 December 2023.

Furthermore, Jadestone pointed out that a recent independent expert report prepared for the operator of the North West Shelf oil project valued a 16.67 per cent stake at approximately $80 million, based on the effective date of 1 January 2022.

The AIM-listed firm underscored that the unit operating costs for BP’s interest are estimated at $22-23/bbl, and would be accretive to the firm’s current unit operating cost guidance for 2022 of $23-28/bbl. Jadestone claims that the acquired assets are expected to generate EBITDA of approximately $40 million in 2023 at a realised oil price of US$100/bbl.

Blakeley claims this acquisition fits in with the firm’s “sustainability principles and climate strategy with flaring minimised due to available gas export infrastructure,” thus, Jadestone will work with the joint venture partners “to further minimise the greenhouse gas footprint” of these assets.

“We also believe recovery from existing upstream assets should be maximised to provide the resources required to support the near-term transition towards a low-carbon future,” concluded Blakeley.

Jadestone further elaborated that this project comprises 13 subsea wells producing through the FPSO Ohka, which was installed at the fields in 2011 and has 60,000 bbls/d of oil processing capacity, along with water handling and gas processing/reinjection facilities.

Jadestone says that these fields are considered to be “mid-life producing assets with significant original oil in place,” which the firm estimates at approximately 890 mmbbls, providing the opportunity for further investment to increase recovery factors.

In line with this, the firm sees the potential to add incremental reserves through infill drilling, targeting unswept oil across all four fields along with an opportunity to extend asset life beyond 2031, which is the initial design life of the FPSO Okha.

Jadestone confirmed that the North West Shelf oil project joint venture partners have waived their pre-emption rights and given their in-principle consent to the acquisition, reducing the conditionality of the transaction.

In lieu of this, the completion of this acquisition is subject to customary closing conditions, including regulatory approvals from the National Offshore Petroleum Titles Administrator (NOPTA) and the Foreign Investment Review Board (FIRB). Jadestone expects to cloe this acquisition during the fourth quarter of 2022. 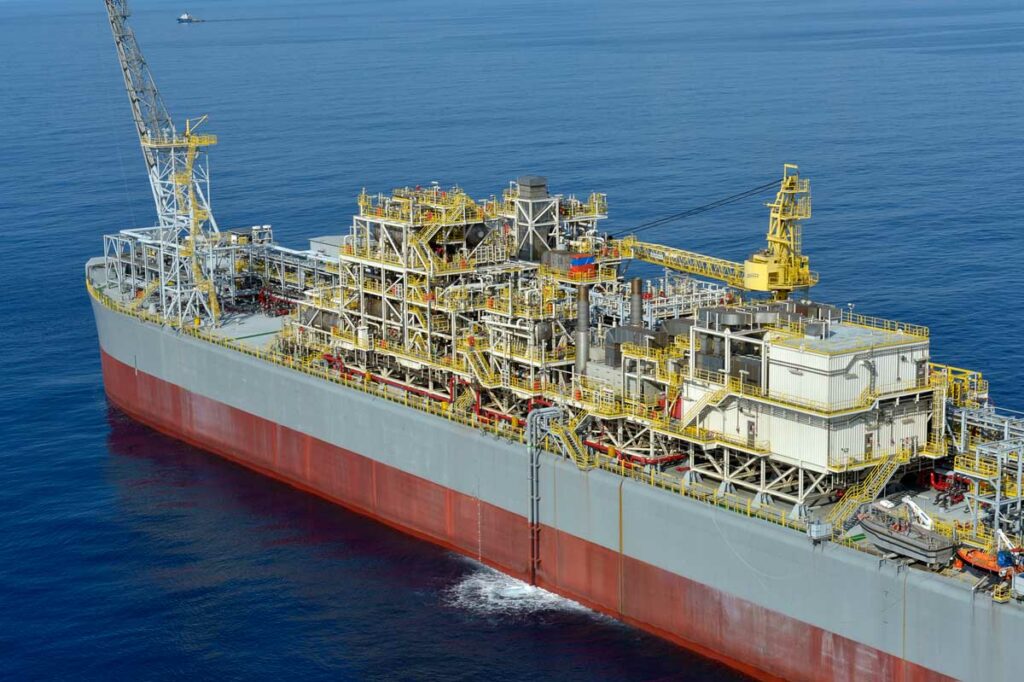