BP has started gas production from the first two fields, Taurus and Libra, of the West Nile Delta development in Egypt.

First gas was exported to Egypt’s national grid on March 24, 2017, and the commissioning of all nine wells of the development’s first two fields and ramp up to stable operations has now been completed, BP informed.

The West Nile Delta development, which includes five gas fields across the North Alexandria and West Mediterranean Deepwater offshore concession blocks, is being developed as two separate projects to enable BP and its partners to accelerate gas production commitments to Egypt.

When fully on stream in 2019, combined production from both projects is expected to reach up to almost 1.5 billion cubic feet a day (bcf/d), equivalent to about 30 per cent of Egypt’s current gas production.

The Taurus and Libra project is a subsea greenfield development including nine wells (six in Taurus and three in Libra) and a 42 kilometer tieback to the existing onshore processing facility where gas enters the Egyptian national gas grid via a nearby export pipeline.

Bob Dudley, BP group chief executive, said: “West Nile Delta is a strategic national project that will add significant gas production to the Egyptian market and is another example of BP’s commitment to Egypt. Our continuing investments in the country, including West Nile Delta, Atoll and our recent investment in Zohr, are laying the foundations for growth for BP in Egypt well into the future.”

Fluids will be processed through an onshore plant modified for Giza and Fayoum and integrated with a new adjacent onshore plant for Raven. Production from these fields is expected to start in 2019. 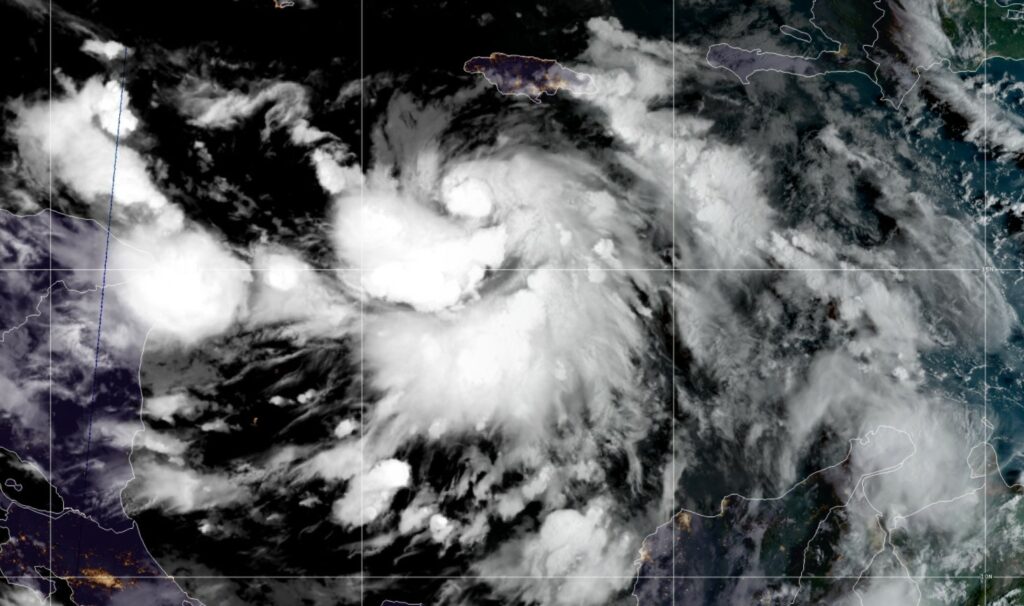