The company and its partners in the project may take a final investment decision by the middle of 2013, he added.

Tangguh is operated by BP Indonesia as contractor to BPMIGAS. BP holds a 37.16% interest in the project. 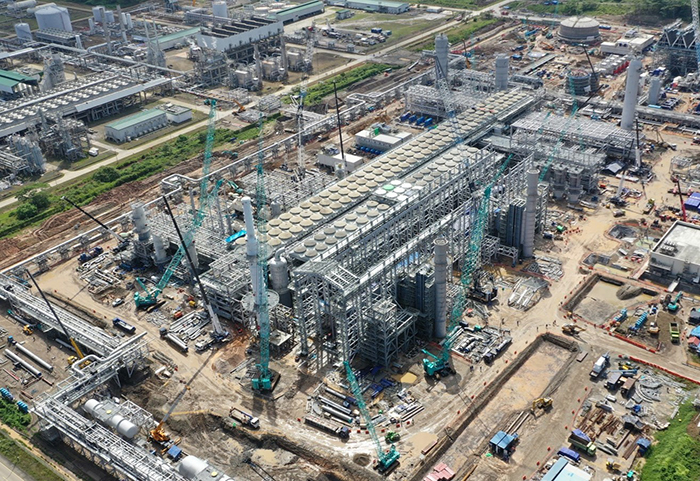