Advertisement
Back to overview
Home Fossil Energy Brazil: No biogenic formation in our block, Total says

Brazil: No biogenic formation in our block, Total says

French oil major Total has said it found no evidence of “biogenic formation” in the Foz do Amazonas basin off Brazil, following reports that the Greenpeace has found “rhodolith beds” near the same area where Total plans to drill for oil.

In a statement in mid-April, Greenpeace said that team of scientists onboard the Greenpeace Esperanza ship “have documented the existence of a rhodolith field where French company Total intends to drill for oil, 120km off the northern coast of Brazil.”

“The finding proves the existence of a reef formation in the area and invalidates Total’s Environmental Impact Assessment (EIA), which states the closest reef formation is 8 kilometers away from one of the oil blocks,” Greenpeace said at the time.

“Now that we know the Amazon Reef extension overlaps with the perimeter of Total’s oil blocks, there is no other option for the Brazilian government but to deny the company’s license to drill for oil in the region.” said Thiago Almeida, Greenpeace Brazil campaigner.

“To learn the Amazon Reef extends beyond our expectations was one of the most exciting moments of my research about this ecosystem. The more we research about the Amazon Reef, the more we find. We still know so little about this fascinating new ecosystem and the knowledge obtained so far indicates any oil drilling activity could seriously harm this unique system,” said Fabiano Thompson, oceanographer and professor at Rio de Janeiro Federal University, according to Greenpeace.

Rhodoliths are calcareous algae that work as a habitat for fish and other reef creatures. Its presence, Greenpeace said, confirms the Amazon Reef extends further than previously expected and might be 56,000 km2 large – almost six times larger than previous scientific estimates.

Total: No rhodolits in our block

Responding to Greenpeace’s claims, Total, which operates five blocks in the area, said: “Total confirms that no biogenic formation was identified in Block FZA-M-57. The planned exploration well in Block FZA-M-57 (ca1800m water depth) will be 28 km away from the rodholith beds previously identified and 34 km away from the location where the NGO would have found rhodoliths more recently.”

According to Total, Greenpeace’s vessel went to the border limits of block FZA-M-86 where it said it found rhodolith beds within the area that it surveyed at a water depth of around 180m.

According to Greenpeace, Total might start drilling in “in the Amazon Reef region” as early as this year.

“Greenpeace is calling on the oil giant to cancel its project. A spill in the region could be devastating to a biome that scientists have barely studied and to coastline communities that depend on a healthy ocean for their way of life. The Brazilian government’s decision is due in the next few weeks,” Greenpeace said in mid-April. 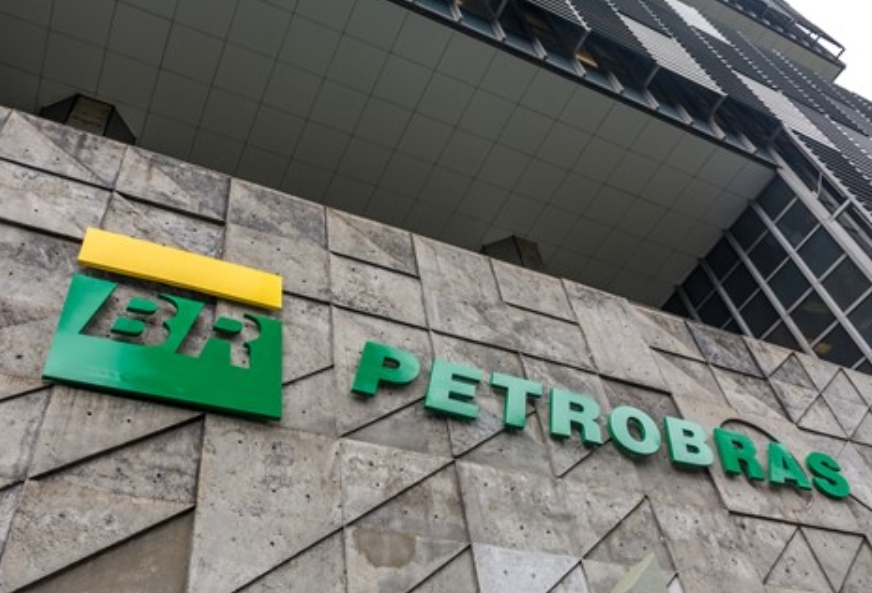 Petrobras to take over BP’s stakes in 6 blocks off Brazil
Posted: about 1 month ago
Clean Energy and Amazon collaborate on carbon-negative fuel
Posted: 23 days ago
CGG delivers Agata block reimaging data ahead of Brazil’s bidding round
Posted: 13 days ago