Sikorsky Aircraft Corp. has announced that they have entered into an agreement to sell up to 26 S-76D™ helicopters to Bristow Group, to perform the offshore oil transport mission.

The S-76D is powered by Pratt & Whitney Canada’s compact and light-weight PW210S, which delivers the best in class power-to-weight ratio and fuel burn with excellent payload and range benefits. Sikorsky is a subsidiary of United Technologies Corp.

Sikorsky and Bristow marked the agreement with an acknowledgement ceremony at the Heli-Expo industry show in Las, Vegas, Nev., one of the biggest trade shows of the year.

“This agreement represents the S-76D helicopter’s introduction into operations in the Gulf of Mexico and other international arenas later this year, and it also further strengthens the more than 40-year relationship between the Bristow Group and Sikorsky Aircraft,” said Sikorsky President Mick Maurer. “Bristow has consistently shown its consideration for safety, leadership, and commitment to its worldwide customers by seeking the latest state-of-the-art equipment, and their choice of the S-76D affirms their commitment to providing the best value to its customers.”

Bristow Group President and Chief Executive Officer Bill Chiles said the S-76D helicopters will join Bristow’s worldwide fleet of more than 500 aircraft. “Without question, the intensive offshore oil and gas transportation mission requires a reliable aircraft that is ready to work an aggressive schedule and the S-76 has continuously proven itself in that role. Bristow’s objective is to provide the safest, most reliable and efficient service to our clients and we look forward to putting the new S-76D with its enhanced capabilities into our operations around the world.” 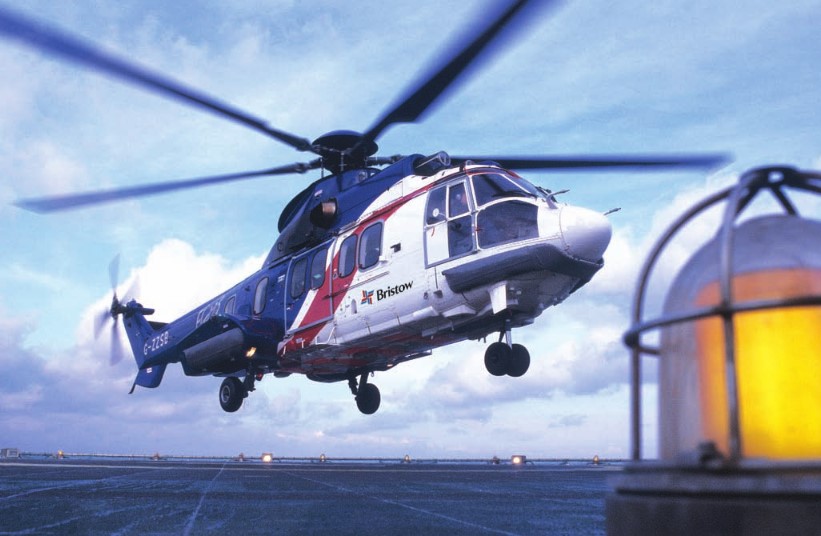