The Bureau of Safety and Environmental Enforcement (BSEE) has announced that, together with U.S. Coast Guard, and Walter Oil & Gas Corporation (Walter), continue to oversee and coordinate response efforts to secure the South Timbalier 220 natural gas Well A-3.

BSEE has reviewed and approved Walter’s plans and procedures for debris removal from the well site. Work to safely remove and secure debris is expected to begin late today.

Walter’s application for a permit to drill a relief well was approved Saturday by BSEE. The Rowan EXL-3 jack-up rig, contracted by Walter, is on location at South Timbalier 220 and crews are completing rig preparations in order for drilling to begin. Pipe driving began yesterday and continue through Friday. Driving pipe is a preliminary procedure conducted prior to beginning to drill. Once pipe driving is complete, the relief well will be spud and drilling is expected to continue for approximately 35 days. Many factors can affect the expected schedule including weather and the intricate work of locating the target well bore at the end of the drilling process. A relief well is drilled to intercept the target well. Once intercepted, drilling mud followed by cement will be pumped into the well to secure it.

From visual observation, a sheen is no longer present in the area of the well. The Coast Guard continues to maintain a 500-meter safety zone around the site. Firefighting and other marine vessels remain onsite with personnel from Walter, Hercules, and other professional engineering contractors, and relevant federal agencies. BSEE’s investigation into the cause of the loss of well control continues in coordination with the Coast Guard.

Walter experienced a loss of control of Well A-3 at approximately 8:45a.m. July 23 on an unmanned platform at South Timbalier Block 220 while doing completion work on the sidetrack well to prepare the well for production. The operator reported the safe evacuation of 44 personnel from the Hercules 265 jack-up rig. Coast Guard confirmed that the leaking natural gas ignited at 10:45 p.m. CDT July 23. BSEE confirmed July 25 that the well flow subsided after a natural bridging process suppressed the fire. 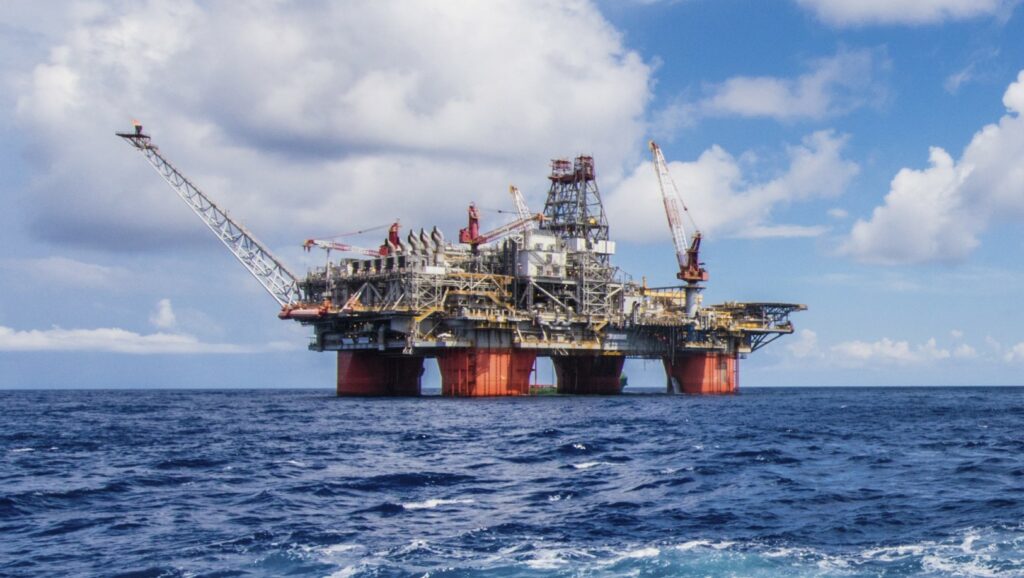