Malaysian FPSO provider Bumi Armada has sold its FPSO Armada Perdana for a price of $40 million for re-deployment on a field located offshore Nigeria.

Bumi Armada said in a Bursa Malaysia filing on Friday that its subsidiary, Armada Oyo Limited (AOL), had entered into an agreement with Century Energy Services Limited (CESL) for the sale of the Armada Perdana FPSO for a consideration of $40 million.

CESL plans to re-deploy the vessel to another field in Nigeria, Bumi added.

CESL has already paid a $4.5 million deposit, and another million is payable before the end of the year. An amount of $11.6 million will be fully and finally settled against amounts owing by the companies within the Bumi Armada Group to CESL as of July 31, 2019.

Additional vessel expenses from August 1, 2019, up to the date the vessel is delivered which CESL incurs on behalf of the Group, will also be set off against the purchase price.

Furthermore, $5 million will be paid on or before the earlier of six months after the delivery date or when oil is first produced in the field to which the vessel is deployed and the remaining balance of $17.9 million will be payable within two years from the first oil date.

To secure the unpaid portion of the purchase price, Bumi Armada said it would hold a mortgage over the Armada Perdana FPSO.

The conclusion of the sale of the Armada Perdana FPSO will absolve the group from its demobilization obligations.

Before it was bought by CESL, the Armada Perdana FPSO had previously operated on Erin Energy’s Oyo field located offshore Nigeria.

In June 2017, Bumi suspended the bareboat charter and operations and maintenance contracts with Erin Energy for the FPSO Armada Perdana due to Erin’s longstanding delays in the bareboat charter payments as well as irregular payments on the operations and maintenance contract. In august of the same year, Bumi allowed the flow of produced oil into the FPSO cargo tanks despite payments remaining outstanding.

Then, in October 2017, Bumi allowed the continuing flow of produced oil into the Armada Perdana FPSO cargo tanks and a one-off cargo offtake so that a substantial portion of the proceeds from the sale of the said cargo could be used for payment to Bumi in partial settlement of outstanding amounts due from Erin to Bumi.

On April 11, 2018, Bumi received a notice from Erin advising of a purported “Force Majeure Event” and requesting immediate, orderly shutdown of operations on the FPSO Armada Perdana.

Bumi Armada had also received a notice of seizure/attachment of goods from a third party informing that the entire crude oil produced and to be produced and stored in Armada Perdana has been seized/attached by a writ of attachment of the Federal High Court, Lagos, in relation to legal proceedings to which the Bumi Armada group is not a party.

Bumi believed the force majeure event to be wrongful and started reviewing its legal options, including starting legal proceedings against Erin, to uphold the contractual rights under the contracts.

Meanwhile, during that same month, Erin Energy filed for voluntary petitions under Chapter 11 of the U.S. Code in the Bankruptcy Court for the Southern District of Texas, Houston Division to pursue a plan of reorganization.

Following the subsequent conversion of the case to a liquidation proceeding under Chapter 7 of Bankruptcy Code in July 2018, the U.S. Bankruptcy Court in October 2018 had granted an order that provided for the consensual appointment of a Receiver/Manager in Nigeria over Erin to oversee the sale and disposal of the crude oil stored on the Armada Perdana FPSO.

The order provided that a portion of the proceeds of the sale from the crude oil amounting to $8.5 million would be applied towards partial settlement of the outstanding amounts due from Erin to Bumi Armada’s subsidiaries for the provision of services under the operational and maintenance services contract and bareboat charter party contract in relation to the Armada Perdana FPSO. 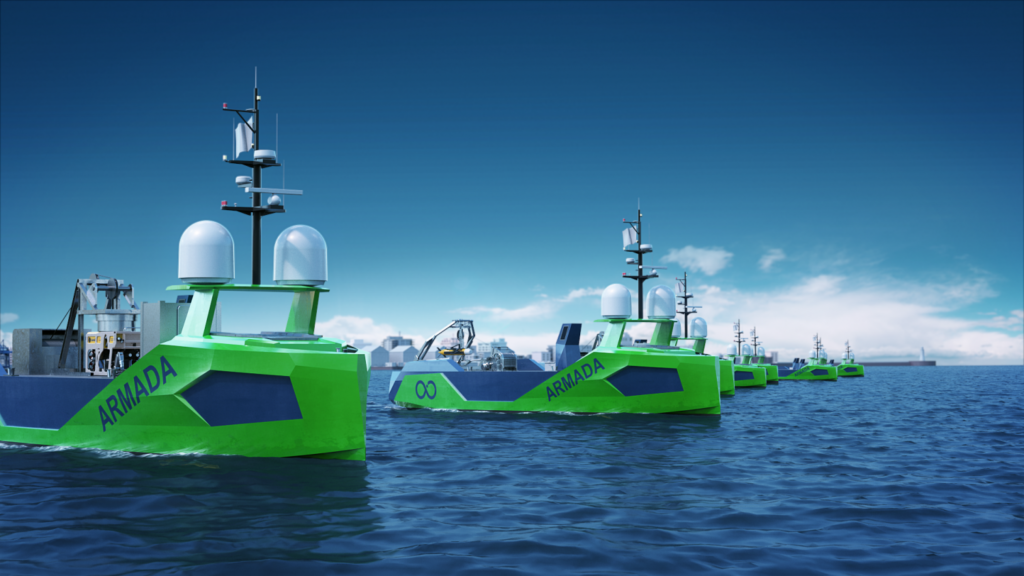