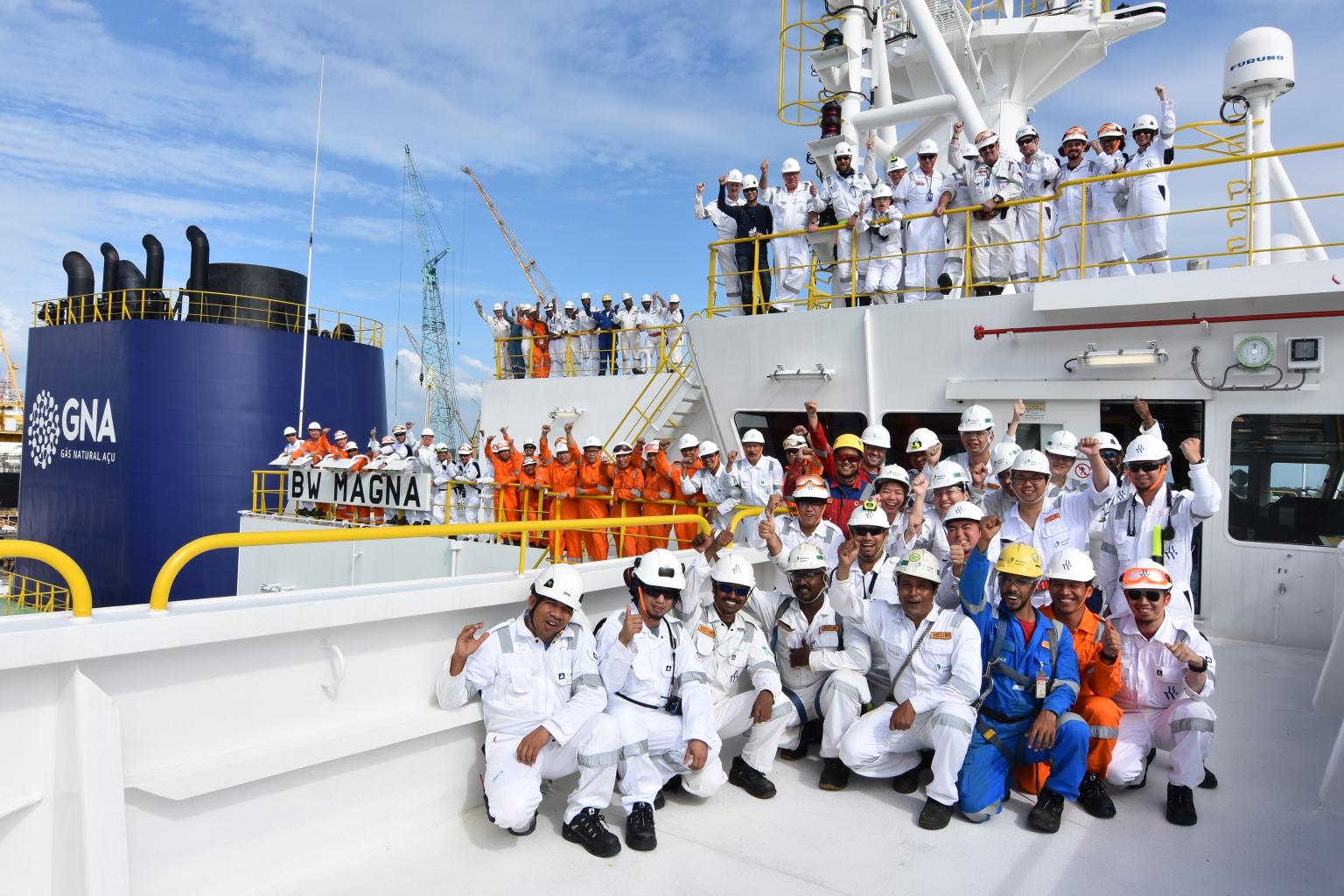 The modification works were carried out in preparation for its 23-year contract in Brazil, BW LNG informed through its social media channels.

The vessel capable of transporting 173,400 cubic meters of LNG will be deployed for GNA’s (Gás Natural Açu) Port Açu project in Brazil.

The modifications executed for the Porto do Açu LNG-to-power project include a full reliquefaction system, ship-to-ship marine loading arms as well as seawater outlet modifications to enable the vessel to send seawater onshore to the power plants.

The vessel is set to depart for the Porto do Açu, Brazil, the company said in its statement.

Regasified volumes will be used to power the GNA’s thermoelectric power plants in the Port of Acu in Rio de Janeiro state. 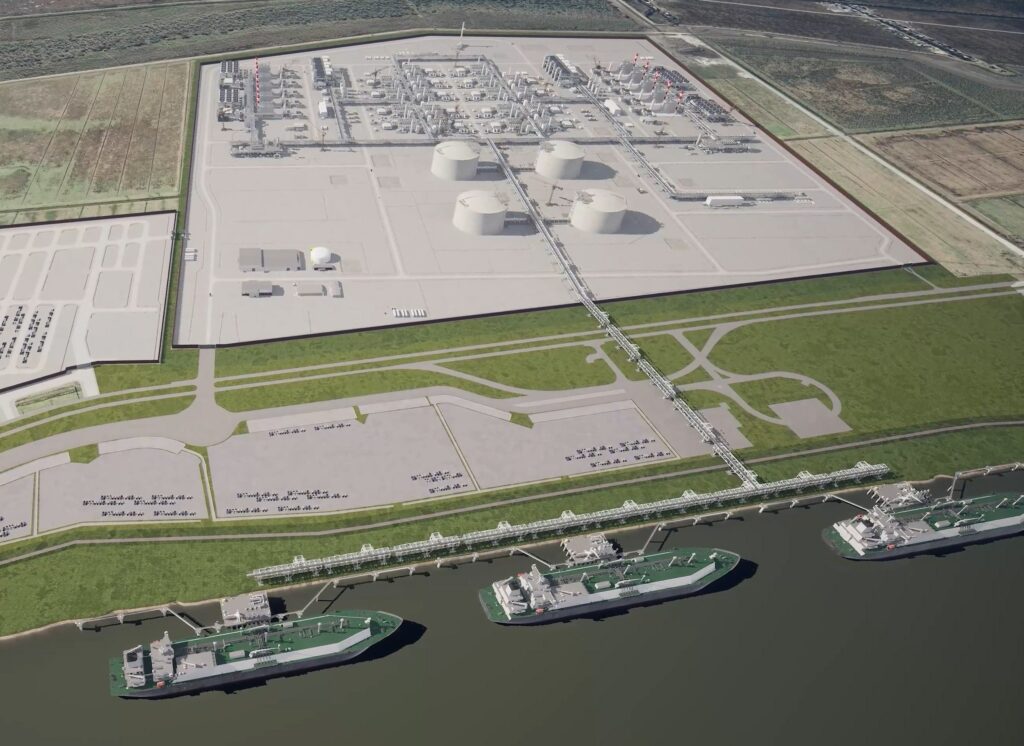