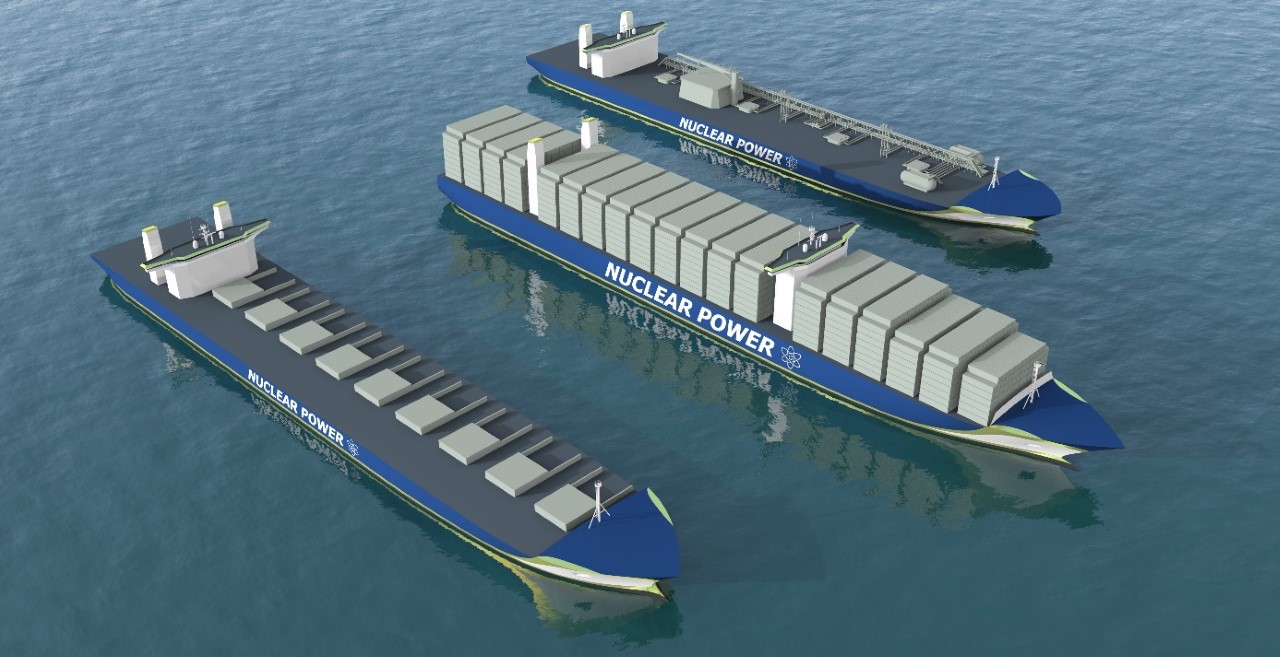 Back to overview
Home Propulsion C-Job: Large ocean-going ships are the perfect fit for nuclear propulsion

The research found that nuclear energy could be applied as marine propulsion in the future. According to the independent ship design company, nuclear technology has seen several interesting developments and should be considered for future maritime applications.

By creating four different concepts — bulk, container, tanker, and offshore –, key items were analyzed, including the mass and volume of the energy storage and power generation system. It shows that, even though the shield around the reactor is a significant portion of the respective mass and volume of the nuclear power generation system, in most cases, the nuclear option is lighter and more compact than the conventional marine diesel option.

Based on the research, C-Job concludes that the Molten Salt Reactor has the most potential in the long term. The combination of passive safety, high burn-up, and the future potential to use the thorium cycle make it the best fit for maritime application.

With thorium, the high-level nuclear waste longevity can be reduced from more than 10,000 years to approximately 300 years.

The research was carried out by Koen Houtkoop, Msc. Marine Technology graduate at TU Delft, on behalf of C-Job. He said: “Developments in nuclear energy have mostly been focused on land-based applications. However, a number of aspects make them of interest for maritime application. In particular, the significant reduction in harmful emissions.”

“Compared to conventional fuel-based systems, my research showed that there can be up to a 98% reduction in CO2 emissions. Furthermore, the air pollution emissions, such as SOx, PM and NOx, are eliminated completely,” Houtkoop added.

“There are obvious concerns with nuclear energy such as nuclear waste as well as societal perception. Additionally, we should be mindful that regulations for marine application are outdated and require significant effort for a successful application.”

While nuclear marine propulsion has a high capital expenditure, the research shows it to be cost-effective within five to fifteen years depending on fuel cost and the vessel’s operational profile.

Furthermore, nuclear marine propulsion offers the potential to consider higher design speeds, making the ship more profitable. This is because fuel cost (OPEX) only grows marginally with higher speeds where ultimately the main limiting factor would be the CAPEX of the installation with more power.

“We’re not one to shy away from the unconventional. Where maritime applications for ammonia, hydrogen, and methanol have advanced, nuclear energy so far has not been widely considered to be a viable option,” Niels de Vries, Lead Naval Architect at C-Job, said.

“As with other energy sources, appropriate safety measures must be in place and the technology must be developed further before it’s mature enough to be implemented but nuclear technology has serious potential. More research is needed to fully understand the design, operation, and life cycle.” 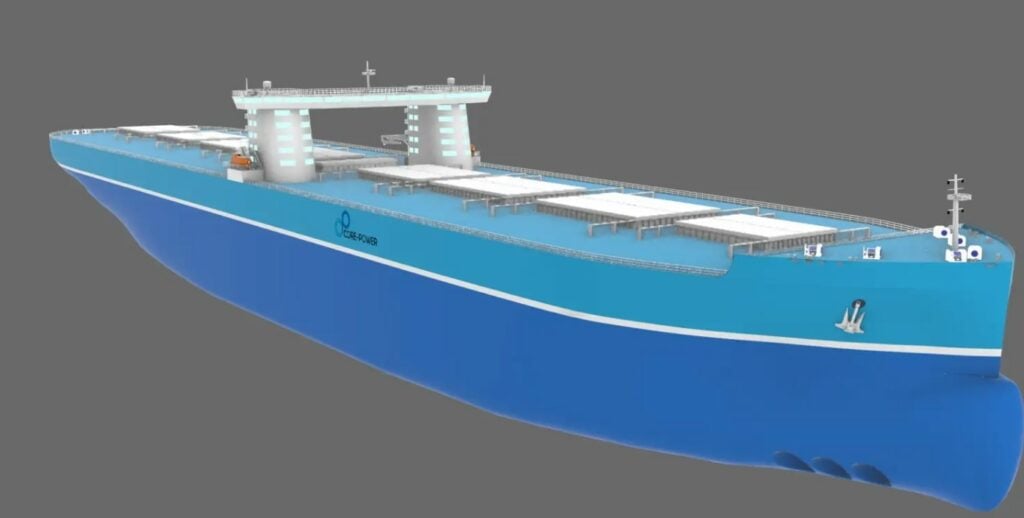