Progress Energy Resources Corp. announced that it has closed the previously announced transaction to create a strategic partnership with the Malaysian national oil and gas company, PETRONAS, to develop a portion of Progress’ Montney shale assets in the Foothills of northeast British Columbia. Under the Transaction, PETRONAS acquired 50 percent of Progress’ working interest in the Altares, Lily and Kahta properties (the “North Montney Joint Venture”).

“Both parties have worked diligently and cooperatively towards the completion of the agreements that form the basis of our strategic partnership,” said Michael Culbert, President and Chief Executive Officer of Progress. “We will now move forward on building a strong gas production growth profile from the North Montney Joint Venture assets as well as initiating the feasibility study for the development of an LNG export facility on the west coast of British Columbia.”

PETRONAS and Progress have also established an LNG export joint venture which is 80 percent and 20 percent owned, respectively. The LNG Export Joint Venture will launch a feasibility study immediately to evaluate the potential of the LNG export facility on the west coast of British Columbia. PETRONAS will be leading the development of the LNG export facility, and PETRONAS and Progress will jointly market the LNG utilizing PETRONAS’ well-established and extensive network of customers in LNG markets globally. 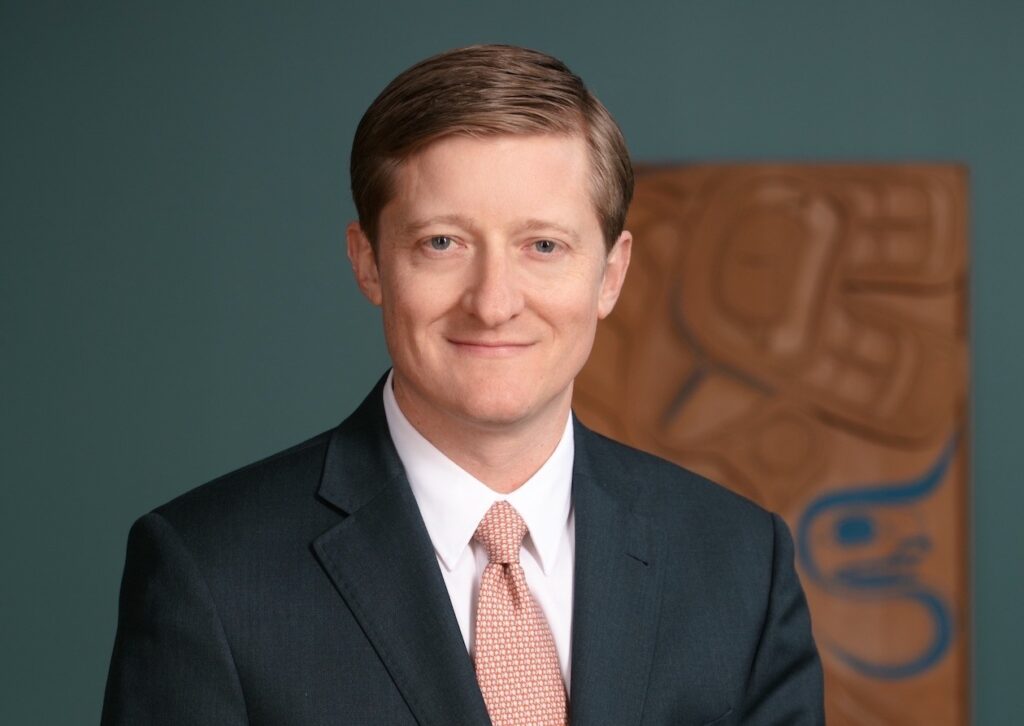