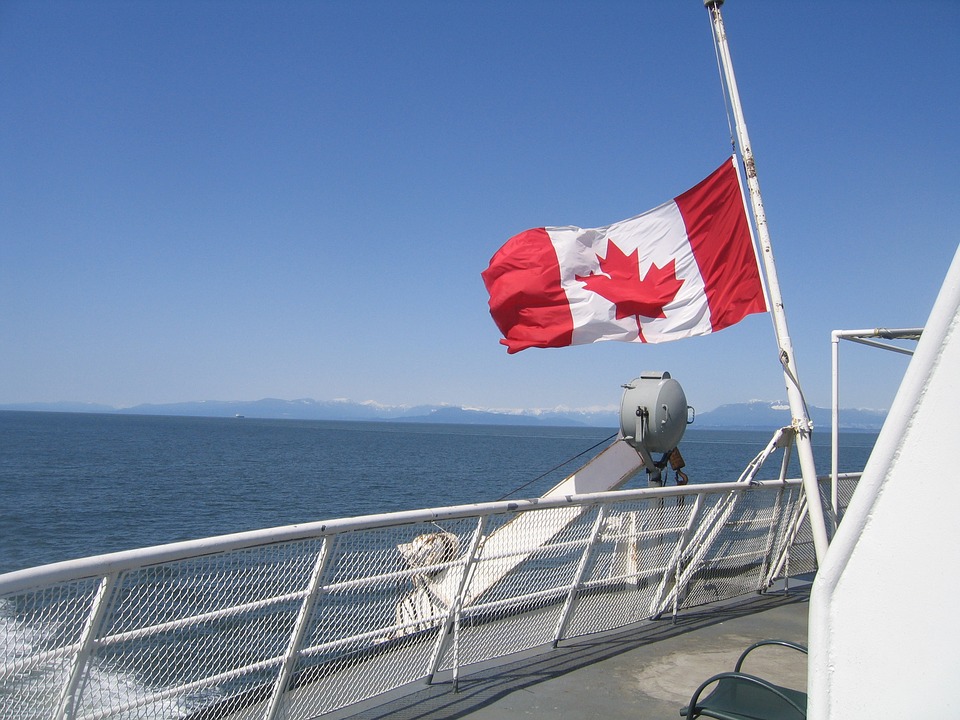 In response to Russia’s attack on Ukraine, the Government of Canada intends to ban Russian-owned or registered ships and fishing vessels in Canadian ports and internal waters.

The ban is expected to be in effect later this week through orders made pursuant to the Special Economic Measures Act.

These actions are part of ongoing coordination efforts among G7 partners and like-minded countries to hold Russian leadership accountable for the Ukraine crisis.

“We are taking steps to close Canadian ports and internal waters to Russian-owned or registered ships. The Government of Canada condemns Russia’s invasion of Ukraine, and we will continue to take action to stand with Ukraine,” Omar Alghabra, Minister of Transport, said.

“Canada will continue to impose measures to respond to Russia’s … disregard of international law. Our message is clear: Canada stands with Ukraine and its brave and resilient people,” Mélanie Joly, Minister of Foreign Affairs, commented.

“President Putin’s war on Ukraine is a war on freedom, on democracy, and on the rights of Ukrainians. These acts, which carry profound human consequences, will not go unpunished. The Canadian Coast Guard and its members will be there to support on-water law enforcement partners,” Joyce Murray, Minister of Fisheries, Oceans and the Canadian Coast Guard, noted.

With this move Canada joined other countries that have imposed sanctions targeting Russia’s transport, energy and economic sectors.

On 1 March, the UK also banned Russian ships from its ports. The ban includes any vessels owned or operated by anyone connected to Russia and authorities will also gain new powers to detain Russian vessels. 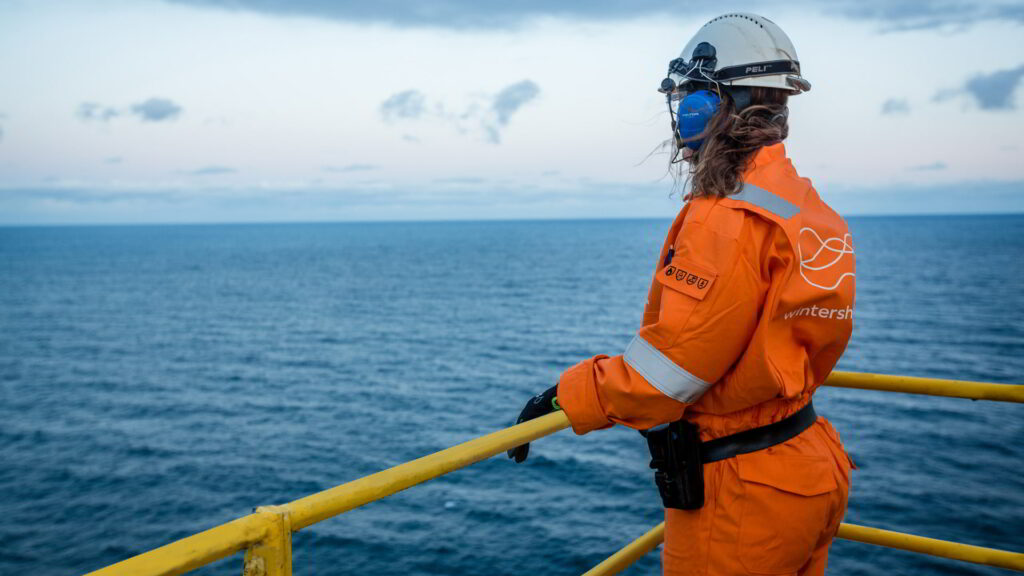 Wintershall Dea exiting Russia as operations are “not tenable”
Posted: 8 days ago
Price cap on Russian crude oil comes into force while OPEC+ sticks to output cuts
Posted: about 1 month ago
2022 is a wrap: Highlights from the offshore energy industry
Posted: 24 days ago