Ksi Lisims LNG (meaning ‘from the Nass River’ in the Nisga’a language) is a proposed 12-million-tonne-per-year natural gas liquefaction and marine terminal project.

The terminal will receive approximately 1.7 to 2.0 billion cubic feet of natural gas per day. Commercial operations will start in late 2027 or 2028.

The project is said to have one of the lowest unit carbon emissions rates of any large-scale LNG export project in the world.

Its pathway to net-zero carbon emissions includes the use of renewable hydro power in combination with monitoring and measurement, energy efficiency, purchase of carbon offsets, and potential carbon capture and storage. It is being designed to have a low level of carbon emissions, which reduces the amount of offsets required to achieve net-zero.

The project site is owned by the Nisga’a Nation and is located within Nisga’a treaty lands on the northern tip of Pearse Island on the Portland Canal, west of Gingolx, British Columbia.

Davis Thames, Western LNG founder, president and CEO, said: “This project will be important to the global LNG industry as it navigates the energy transition. Fueled by clean British Columbia hydropower and supplied by low carbon Canadian natural gas, Ksi Lisims LNG will achieve one of the world’s lowest unit carbon emissions rates for a large-scale LNG export project, making net-zero both feasible and achievable.” 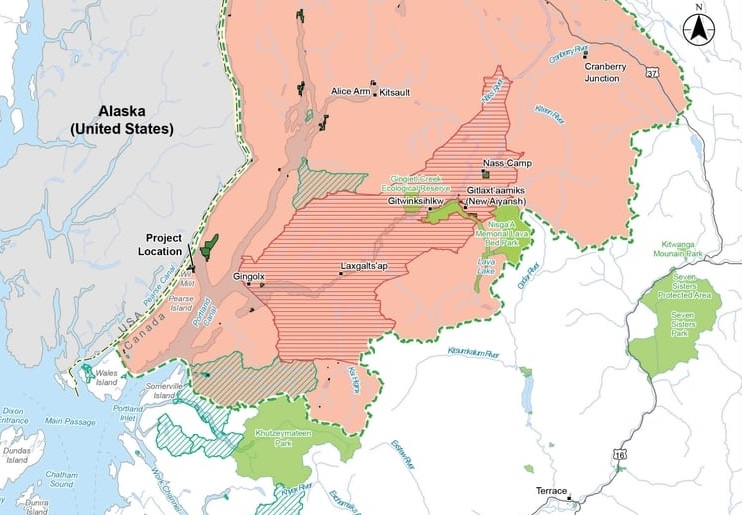