The captain of the 734-foot Singapore-flagged container ship M/V Maersk Batam was medevaced from the ship approximately 100 nautical miles south of Puerto Rico on Monday night.

The evacuation was requested after the captain, 57, experienced life-threatening symptoms of a possible stroke during the ship’s transit from St. Marta, Colombia to their next scheduled port call in Southhampton, England, the United States Coast Guard said.

A Coast Guard MH-65D helicopter crew from Air Station Borinquen was launched to conduct the medevac, and the Coast Guard Cutter Thetis was diverted to shorten the distance with the M/V Maersk Batam and serve as an emergency platform for the rescue helicopter if required.

The operation was coordinated with Customs and Border Protection and U.S. Virgin Islands authorities throughout the medevac.

The USCG also said that during the coordination it was informed from the M/V Maersk Batam that the patient’s condition was unrelated and that he was not experiencing symptoms of COVID-19.

Once on the scene, the helicopter deployed the aircraft rescue swimmer to M/V Maersk Batam to assess the patient’s condition.

The aircrew used a rescue litter to hoist the ship’s captain aboard the aircraft.  Following the hoist, the patient was transported to the Cyril E. King airport in St. Thomas, U.S. Virgin Islands, where he was received by awaiting emergency medical services personnel and taken to the island’s Royal Lester Schneider Regional Hospital, the coast guard added. 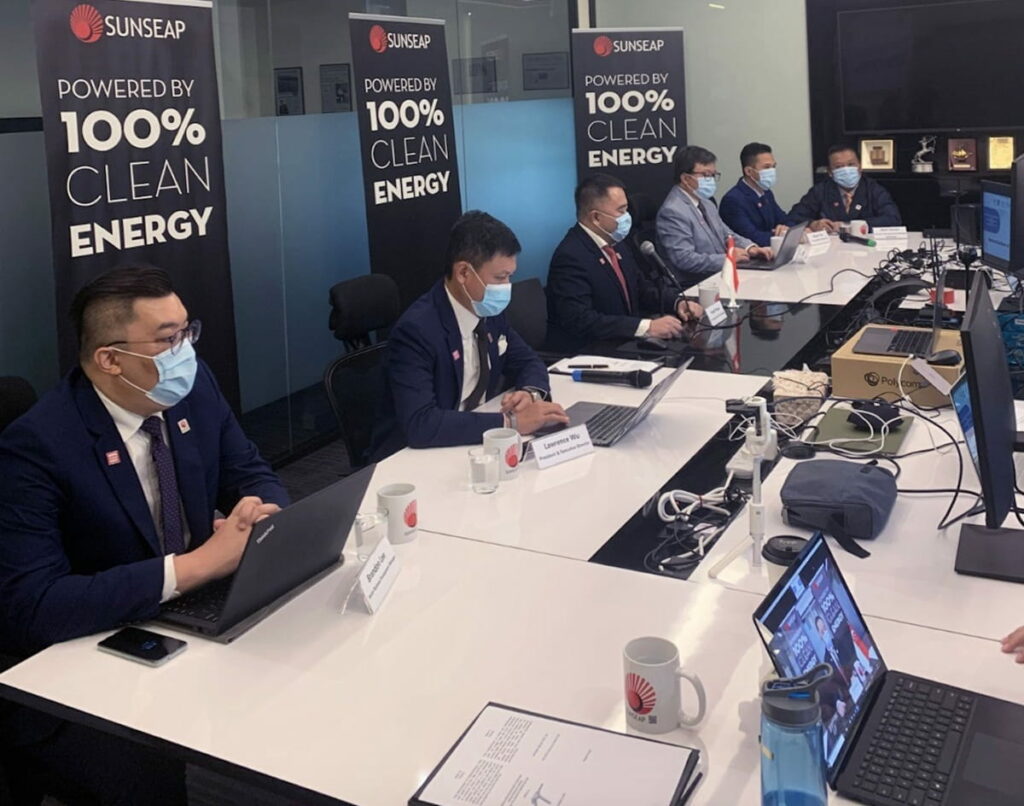