In Australia, Cargotec’s Kalmar business and Konecranes’ Port Solutions business supply heavy equipment such as cranes, straddle carriers and reach stackers that move shipping containers to and from ships, trains and trucks. Their main customers are stevedores and other container handling companies.

“The market feedback we’ve received is that Cargotec and Konecranes are the only proven suppliers in Australia of straddle carriers used at terminals,” ACCC Chair Rod Sims said.

“If Cargotec and Konecranes merge, the only potential alternative for customers will be ZPMC, which has never secured sales in Australia.”

The ACCC is concerned that Cargotec’s merger with Konecranes would also result in significant consolidation in the supply of gantry cranes, which are a type of overhead crane on rails or wheels.

“While Konecranes’ Australian customer base for gantry cranes is currently small, we received feedback that they are one of the only alternatives to Cargotec for customers in Australia,” Sims further said.

“The barriers to entry in the container handling equipment market are high as the machinery and software is very sophisticated and suppliers have to invest significant time and resources to develop their equipment and demonstrate that it will work well over a long life.”

The ACCC is also considering the proposed merger’s effect on the supply of mobile container handling equipment in Australia, and repair and maintenance services.

“The merged entity would become the largest supplier of mobile container handling equipment in Australia, and we will further consider the extent to which other competitors including Hyster, Clark Equipment and Sany would competitively constrain Cargotec and Konecranes post-merger.”

“We understand that Cargotec and Konecranes currently supply some critical inputs like diagnostics equipment and proprietary spare parts, which allow their customers to do their own maintenance or get maintenance services from a third party.”

The ACCC’s final decision is scheduled for 17 February 2022.

About a year ago, Finnish engineering majors Cargotec and Konecranes unveiled plans to combine through a merger.

In August 2021, China gave the green light to the duo to proceed with their merger plans. 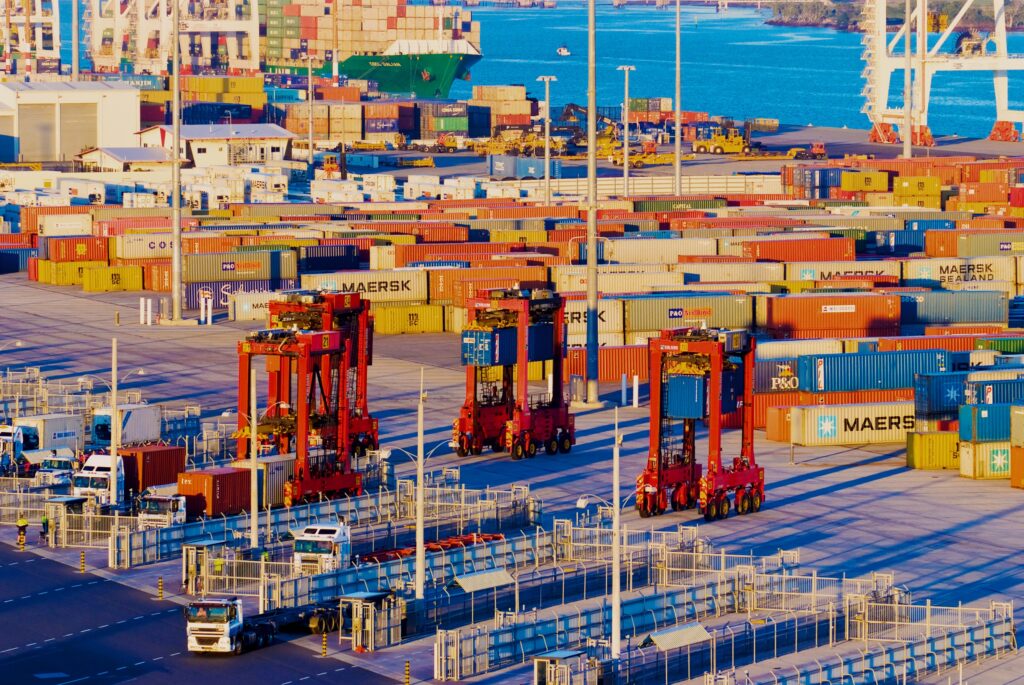