Australia-based Carnarvon Petroleum has raised $16 million, before costs, which will be used to fund drilling of its Buffalo-10 well located in WA-523-P block in the Timor Sea.

Additional funds are expected to be secured through a share purchase offer to existing shareholders to raise up to $4 million, the company said in a statement on Friday.

The share purchase plan is being offered to existing eligible shareholders, so as to allow them to subscribe for new shares in Carnarvon at the same price as shares issued under the placement. All capital raised is for the purpose of funding the Buffalo-10 well development and to meet the company’s general working capital requirements.

It is worth reminding that the signing of the Maritime Boundary Treaty by the Australian and Timor-Leste governments earlier this year has enabled Carnarvon to progress its Buffalo oil field re-development plans.

The Buffalo-10 well will be the first of three production wells to be drilled in this oil redevelopment project. The current expected timing for drilling to start on the first well is between March and September 2019, after the end of the cyclone season.

Amounts raised under the placement and share purchase plan, combined with the company’s existing cash, will underpin the funding of the Buffalo-10 well and enable drilling to occur as soon as practicable.

The board of directors of Carnarvon deemed the raising the minimum needed to proceed with the company’s Buffalo and Phoenix project activities in a prudent financial manner.

Carnarvon is currently participating in drilling the Phoenix South-3 well and will soon start drilling the Dorado-1 well in its Phoenix project.

Carnarvon Chief Executive Officer, Adrian Cook, said: “The Buffalo project has the potential to generate significant value that’s ideally suited to Carnarvon in terms of scale, time to first production and overall risk profile. This capital raise demonstrates our expeditious approach to make this production opportunity a reality for shareholders, particularly as we see oil prices currently strengthening from the recent lows of previous years.”

Carnarvon was awarded the WA-523-P acreage in May 2016 for an initial six-year term which included the previously developed Buffalo field. The field was discovered by BHP in 1996 and subsequently developed using four wells drilled from a small, unmanned wellhead platform installed in 25 meters water depth, tied back to an FPSO.

Production started in December 1999 at production rates up to approximately 50,000stb/d and terminated in November 2004 after the production of 20.5MMstb of highly-undersaturated, light oil (53°API) from the Jurassic-age Elang Formation. All existing facilities and wells were decommissioned and removed prior to Carnarvon being awarded the block. 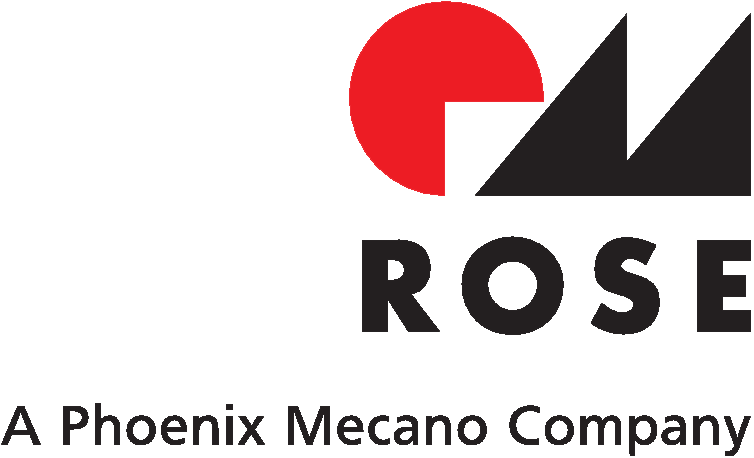