Australia’s High Court will sit in Canberra on October 14 and 15 to consider the legality of the Australian Government’s decision to detain 157 Tamil asylum seekers on board a customs vessel on the high seas for nearly a month.

The Human Rights Law Centre’s Director of Legal Advocacy, Daniel Webb, said 157 people – including 50 children – spent nearly a month on a boat in the middle of the ocean with no idea where they were or where the Australian Government was going to send them and the case will examine serious questions about whether their treatment was legal.

“First and foremost, this case is about bringing some much needed legal scrutiny to bear on whether the treatment of our clients was legal,” said Webb.

The HRLC is assisting the legal team in the case brought by Shine Lawyers and Ron Merkel QC.

Shine Lawyers Special Counsel George Newhouse said it was important to have clarification from the High Court about any limitations on the Government’s powers on the high seas.

“There are important and untested questions at the heart of the case which, given the Government’s policy of boat turn backs, may well have broader implications,” said Newhouse.

The legal team has also revealed more details about the forcible transfer of the 157 asylum seekers to Nauru.

The HRLC has spoken directly to a number of the Tamil asylum seekers now detained on Nauru, and Webb said he was deeply concerned about the group’s well-being and the circumstances in which they were forcibly and secretively transferred offshore.

The families were then forcibly put on buses and taken to the airport.

“These people had just spent almost a month locked in windowless rooms on a boat. Now they were being forced onto buses by guards under the cover of darkness and refused access to their lawyers. They were terrified,” said Webb.

Webb also said the ordeal has taken its toll on all members of the group but expressed particular concern as to the impact on the children.

“There are 50 children in this group who have endured a truly wretched few months. First they were detained at sea. Then they were secretly and forcibly taken away to Nauru. Now they’re languishing in detention on a remote Pacific island in conditions the UN has described as inhumane and unsuitable for children. So obviously we’re extremely concerned about their well-being,” said Webb. 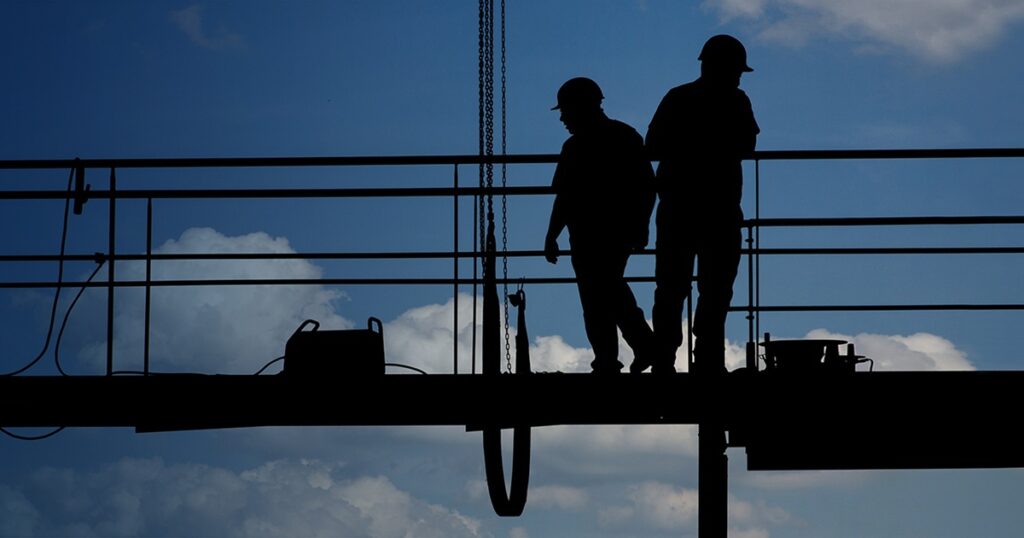