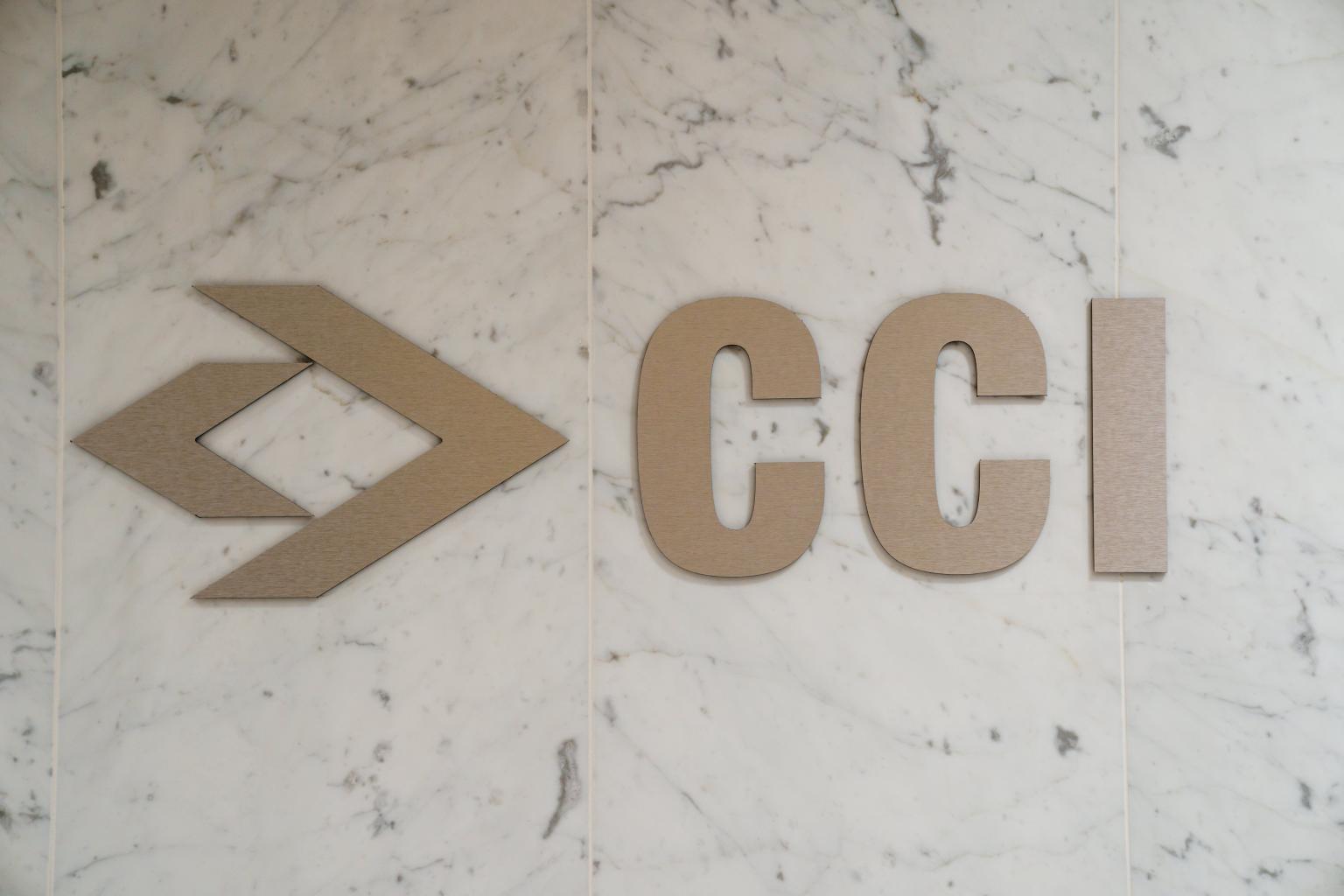 Castleton Commodities International (CCI) has closed on the acquisition of the East Texas and North Louisiana Haynesville Shale assets of BG US Production Company, a unit of Royal Dutch Shell.

Pro forma for the acquisition, Castleton Resources will hold approximately 222,400 net acres in the region and produce approximately 334 MMcfe/d (net), CCI said in its statement.

Castleton Resources is owned by CCI and Tokyo Gas America, a unit of Japanese utility and LNG importer, Tokyo Gas.

Concurrent with the transaction, Tokyo Gas America will increase its interest in Castleton Resources from 30 percent to approximately 46 percent, the statement reads.

Jun Tabei, president and CEO of Tokyo Gas America the transaction is yet another step towards becoming a leading gas producer in the region.

“The Gulf Coast, as we have previously stated, is strategically important to Tokyo Gas and we are eager to expand our footprint in the East Texas and Louisiana area through Castleton Resources,” Tabei concluded.