London Convention (LC) and its 1996 Protocol (LP) are global conventions to protect the marine environment and the most widely applicable legislative instruments for the regulation of the disposal of dredged material at sea. CEDA actively participates in the work of the LC/LP where it represents WODA.

Through feedback from participants in regional workshops LC/LP identified the need to develop a low technology approach to dredged material management to help those countries where regulations are currently absent or in development and where technical equipment and know how is lacking or too expensive to realistically set up from scratch. Therefore the IMO contracted CEDA to develop such an approach in the form of a training set extension to the LC/LP Waste Assessment Guidelines (WAG) and based on the LC Specific Guidelines for Assessment of Dredged Material (previously known as the DMAF).

The WAG training set extension for the application of low-technology techniques for assessing dredged material (Low-tech WAG) has now been developed for CEDA by Centre for Environment, Fisheries and Aquaculture Science (Cefas) a corporate member of CEDA. The low-tech WAG provides information on low-cost sampling (including an inventive use a cola bottle), testing, information gathering and documenting, low-cost monitoring and feedback surveys to help improve decision making in relation to dredged material. It also focuses on the alternative use of dredged material referencing recent work undertaken by CEDA.

The low-tech approach is seen as a temporary measure to allow countries to adopt a precautionary approach to the management of dredged material, in the event that they have not yet developed sufficient capability to allow them to follow the full approach of the LC/LP Guidelines.

It is now being published by the IMO to be ‘road-tested’ by its intended audience (e.g. ports and regulatory authorities operating in low-tech environments). It is hoped that this process will enable identification of further low-tech approaches that can be incorporated in the future to increase the Low-tech WAG’s usability.

The Central Dredging Association (CEDA) is an international professional membership organisation for all those involved in dredging related activities and who live or work in Europe, Africa, or the Middle East. CEDA provides an independent forum for the exchange of knowledge in fields related to dredging, maritime construction and dredged material management. Members are drawn from many fields and include consultants, research and educational institutes, port authorities, government agencies, dredging contractors, builders of dredging vessels, and suppliers of ancillary equipment. CEDA encompasses a wide range of disciplines and activities and does not represent the interests of any particular industry sector. 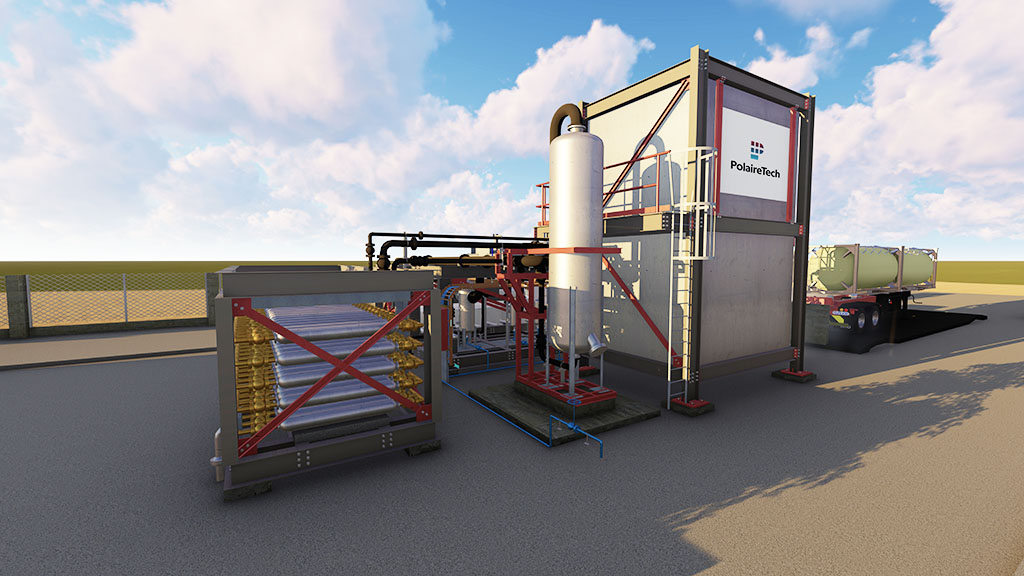