Against a backdrop of sustained cold weather and periods of higher commodity prices, Centrica has performed well in the year to date.  This strong performance enables the business to continue to invest in customer service and price competitiveness and full year earnings growth is expected to be in line with market expectations.  The company also made good progress towards its refreshed strategic priorities, having announced a North American LNG export agreement with Cheniere in March and the acquisition of Canadian natural gas assets from Suncor in partnership with Qatar Petroleum International (QPI) in April.

Downstream in the UK, our residential energy supply business has had a good start to the year, with the number of accounts increasing by 28,000 over the first four months.  This reflects a competitive pricing position and continued good levels of customer service, leading to higher levels of customer retention.  We also continue to lead the industry in ensuring our energy proposition is simple, fair and transparent, and our unique, proactive ‘Tariff Check’ gives customers confidence that they are on the right tariff for them.

As a result of the unusual period of extended cold weather, average residential gas consumption was 18% higher in the first four months of 2013 than in the same period in 2012, and average residential electricity consumption was 3% higher.  Recognising the economic pressures facing many of our customers, the Board has determined that any benefit arising from the exceptionally cold weather will be used to maintain our price competitiveness.  As a result of this decision, we expect the residential energy supply business to deliver an operating profit for the full year in line with expectations, weighted towards the first half.

The number of UK residential services accounts is broadly unchanged since the start of the year, with strong levels of retention in a weak economic environment, which also continues to impact the central heating installation business.  The sustained cold weather also had an impact on the services business, with additional costs incurred in response to high call out levels.

Centrica continues to develop and improve its services product range.  Over 20,000 customers are now using our ‘Remote Heating Control’ product, while the company has recently launched British Gas branded home insurance in partnership with AXA. Longer term, smart meters will provide Centrica with additional opportunities for growth, and the company has now installed over 1,000,000 smart meters in homes and businesses.

In UK business energy supply, the number of supply points is slightly down since the start of the year, and continuing competitive market conditions are putting some pressure on margins.  Under the company’s new leadership team, Centrica continues to focus on improving customer service at reduced cost, and the implementation of new back office systems is proceeding to plan, as the company looks to offset the impact of challenging economic conditions.  Centrica also continues to develop its business services proposition and has recently signed multi-year energy performance contracts with Cornwall and Peterborough Local Authorities.

Downstream in North America, the business continues to perform well, albeit with some narrowing of margins as gas and power prices have risen.  In Direct Energy Residential Centrica is benefiting from the impact of the NYSEG Solutions and Energetix acquisition in 2012 with consolidation of call centres on target for completion this year.  In Direct Energy Business, power volumes were 19% higher in the first four months of 2013 than for the same period in 2012, reflecting small business growth.  In Direct Energy Services, the number of accounts has grown slightly since the start of the year, and the company has made good progress in preparing for nationwide roll-out of protection plan sales through the Clockwork franchise network.

Performance in ithe company’s international upstream gas and oil business has been good in the year to date. Centrica expects total production from existing assets to be around 75mmboe in 2013, up from 67mmboe in 2012, and the company also expects to benefit from higher achieved gas prices.  Centrica has also made significant progress towards its refreshed strategic priorities, announced in February.  In April, Centrica announced the acquisition of a package of producing conventional gas and crude oil assets in the Western Canadian Sedimentary Basin from Suncor, in partnership with QPI.  The assets are expected to produce around 15mmboe in 2013 and the transaction is expected to close in the third quarter of this year.  This is the first acquisition made under the Memorandum of Understanding signed with QPI in 2011 and we look forward to working together to further expand the scale and scope of our joint North American operations.

On upstream development projects, Centrica achieved first gas from York and Rhyl during the first quarter, while its other approved projects at Kew, Grove, Valemon and Cygnus remain on track to bring 86mmboe of reserves into production over the next three years.  In exploration, two out of three wells were successful in the first quarter.  Drilling at the Rodriguez well in Norway in January confirmed the presence of gas condensate, while drilling at Whitehaven in the East Irish Sea in February confirmed a satellite field adjacent to the Rhyl reservoir.

In March, Centrica announced a 20 year agreement with Cheniere to purchase 91,250,000 mmbtu (89 billion cubic feet) per annum of liquefied natural gas (LNG) volumes for export from the fifth train at the Sabine Pass liquefaction plant in Louisiana in the United States.  The target date for first commercial delivery is September 2018 and in early April the export licence application was filed with the US Department of Energy.  The contract is an important step in delivering the company’s new strategy, as Centrica looks to link its positions across the gas value chain and invest in new sources of gas on both sides of the Atlantic, where the company sees attractive opportunities.

In UK power generation, the nuclear fleet continues to perform well, with the company’s share of nuclear output for the first four months up 8% compared to 2012, to 4.2TWh.  Low market spark spreads are continuing to make market conditions challenging for Centrica’s CCGT fleet, with gas-fired generation volumes of 3.2TWh for the first four months broadly unchanged compared to the same period in 2012.  However the company’s stations at Barry, Brigg and Peterborough were all successful in bidding for new National Grid short term operating contracts.

In offshore wind, all the turbines have now been installed at our 270MW Lincs project, and the wind farm is expected to become fully operational during the second half of 2013.  On the company’s Race Bank project Centrica has made a proposal to Government regarding the economic framework, to deliver investment alongside a financial partner.  Discussions continue, however they may take some time to resolve.

In UK gas storage, the Rough asset performed well during sustained cold weather in the first quarter, which resulted in the reservoir volume reaching a record low level in April.  Centrica has now sold all SBUs for the 2013/14 storage year at an average price of 23.3p, compared to a 2012/13 price of 33.9p.  This reflects the relatively low level of summer/winter price differentials seen over the previous 12 months.  Overall the company expects to see a decline in storage profitability in 2013 compared to 2012, with the impact of a reduction in SBU revenue only partially offset by the impact of additional revenue arising from the opening of the York gas processing terminal.

The group’s interest charge is expected to be around £230 million this year, reflecting the amendment to the IAS19 accounting standard, which increases non-cash pension charges. Based on current pre-tax profit expectations, the Group’s effective tax rate for the full year is expected to be around 46%, reflecting the higher proportion of operating profit from its upstream gas and oil business.  At the end of April net debt stood at £4.0 billion.

The group has now commenced its £500 million share repurchase programme and to date has purchased 18.7 million shares for a total cost of £66.5 million. 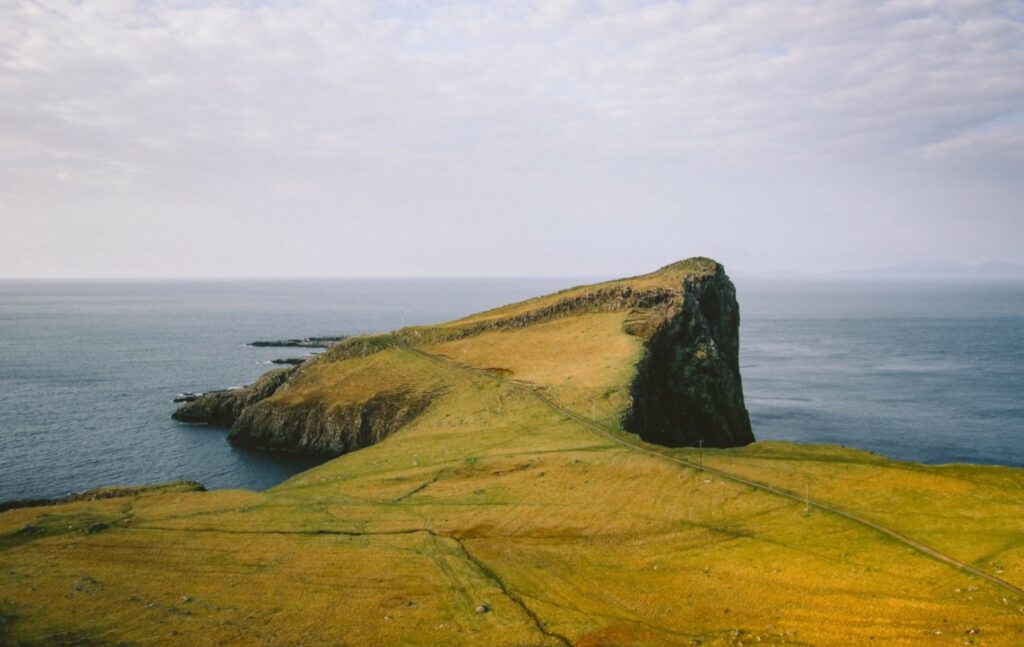 Talon adds three offshore licenses to UK portfolio
Posted: 23 days ago
Exxon to write off up to $20B of assets despite 4Q gains
Posted: 20 days ago
Awilco LNG bags short-term charter for WilPride
Posted: 5 days ago
Advertisement
Related vacancies