French seismic data specialist, CGG, will reduce its workforce by 13 percent and its fleet to five vessels.

According to CGG’s 3Q 2015 results report on Thursday, the company will reduce its workforce by 930 positions worldwide.

CGG also says that, in addition to 3 vessels already cold-stacked by October-end, it will reduce its fleet to 5 operated vessels mainly dedicated to Multi-Client, by 2Q 2016.

Jean-Georges Malcor, CGG CEO, said: “This adjustment of our fleet and the cost-reduction measures will result in the cut of around 13% of job positions worldwide. This new phase in our Transformation Plan is being submitted for the approval of our employee representatives to be implemented during the first half of 2016. It triggers $950 million non-cash costs already booked in our Q3 accounts and around $200 million cash costs to be booked in the future.”

On Thursday, the company posted loss for the third quarter of 2015 of $1.074 billion after $1.015 billion impairment and non-recurring charges.

Revenues for the quarter were $470 million, compared to $694 in the corresponding period last year.

Commenting on these results, Malcor said that CGG’s cash performance was a result of the cost and capex reduction measures, a part of CGG’s Transformation Plan which aimed at transforming CGG from a seismic acquisition company into an integrated geoscience company.

Malcor added: “Anticipating market conditions that continue to deteriorate in Q4 and that could remain at such levels for longer, we intend to strengthen this strategy which has been implemented over the last two years.

“Looking forward, this action will allow our contractual data acquisition activity to represent less than 15% of our consolidated revenue, thereby reducing the Group’s exposure to this cyclical, highly competitive and high capital-intensive business.

Malcor concluded: “We plan to finance the Group needs, notably related to the Transformation Plan, through disposal of non-core assets and equity offering or sale of a minority interest. CGG should remain resilient all along the downturn of the cycle to become strongly cash-generative when the market bounces back.” 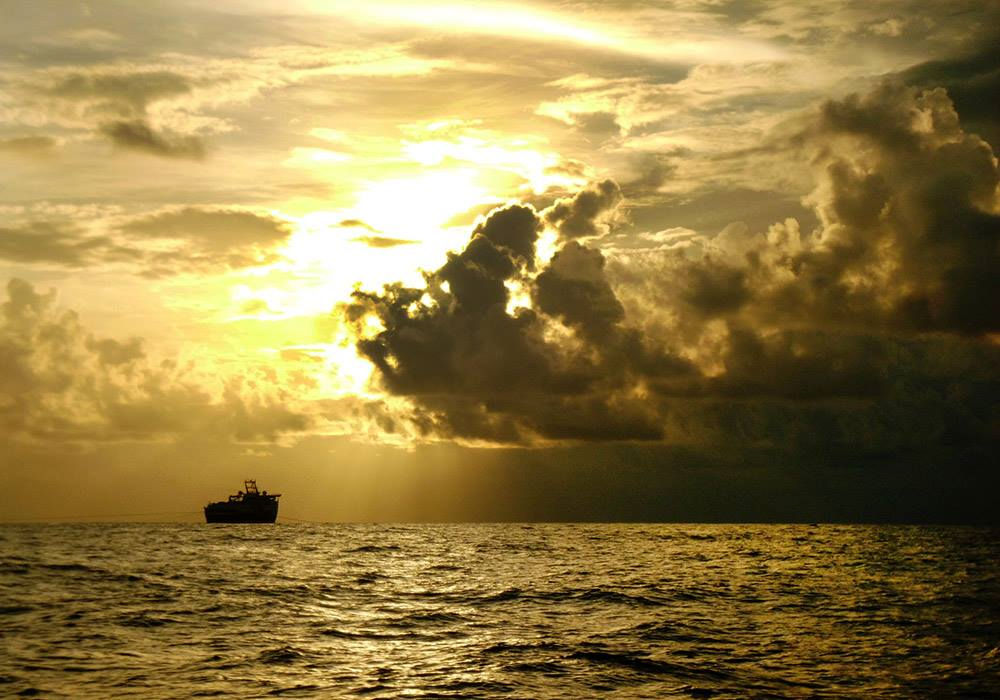