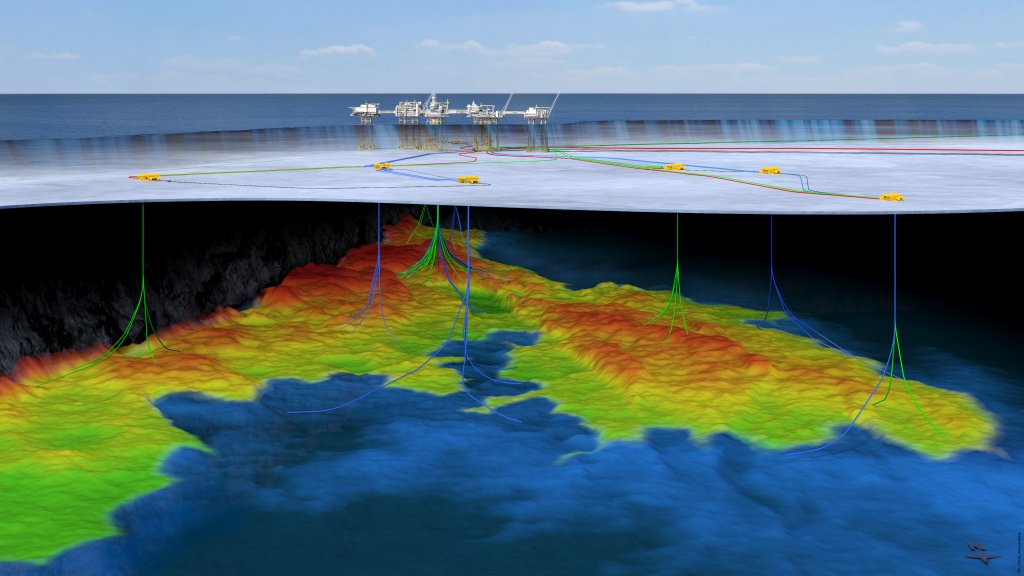 The workscope will cover the processing of seismic data from the Johan Sverdrup Permanent Reservoir Monitoring (PRM) system in the North Sea.

To remind, Equinor – then known as Statoil – in 2017 awarded Alcatel Submarine Networks a contract for the supply of Permanent reservoir monitoring (PRM) on the Johan Sverdrup field.

The company at the time said that the seismic technology – a potential digital enabler for the field – would be a key contributor to delivering on Johan Sverdrup’s 70 percent recovery ambition.

Commenting on the seismic processing contract CGG on Tuesday said: “Managed out of CGG’s Oslo office and located inside Equinor’s offices in Stavanger, a dedicated team of CGG processing experts, working together with Equinor, will deliver high-quality time-lapse 4D images to the Johan Sverdrup asset team within days of acquisition.

“By analyzing these ‘snapshots’ of the reservoir during production, Equinor geoscientists will be able to optimize production management and hydrocarbon recovery,” CGG added.

The contract will run from the second quarter of 2019 for an initial period of 31 months with the option of two three-year extensions.

“CGG has processed the lion’s share of full-scale PRM projects conducted in the industry to date, including Equinor’s Snorre and Grane fields since 2013 and 2014 respectively,” CGG said. The company did not disclose the financial details of the contract.

Johan Sverdrup is one of the five biggest oil fields on the Norwegian continental shelf and is seen as one of the most important industrial projects in Norway over the next 50 years.

Work on the first phase of the Johan Sverdrup development is more than 90 percent complete and is scheduled to start production in November 2019.

The second phase, approved in May, is planned to begin producing in the fourth quarter of 2022. This phase will increase field production from 440,000 barrels of oil per day to 660,000 barrels per day. 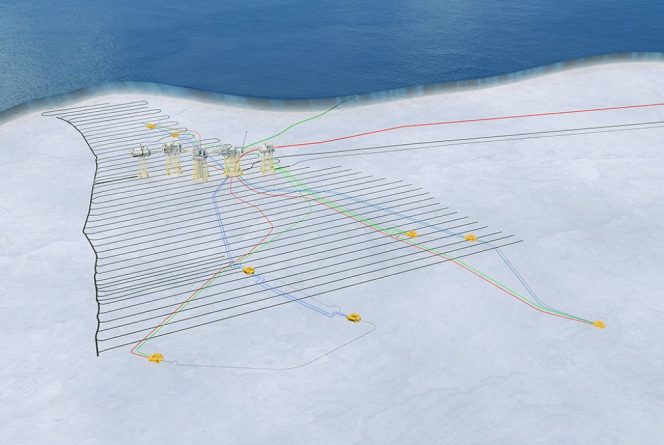