This subsidy was granted to the Company as compensation for the negative effects of the higher purchasing price that the Company paid for in additional volume of natural gas beyond its annual 24 million M3 (approximately 847.2 million ft3) Gas Quota for the fiscal year 2011.

Currently, the Company has an annual 24 million M3 Gas Quota which was originally granted in 2006 and will expire in 2015. Since 2010, the demand for natural gas in the Sanya region has exceeded the Company’s Gas Quota. As a result, the Company started to purchase additional volume of gas in the form of Liquefied Natural Gas (LNG) and/or Compressed Natural Gas (CNG) at a higher market price to meet its increasing demand for natural gas.

Going forward, the Sanya municipal government agreed to implement a long term scheme to address the gas shortage issue. The scheme includes (a) a long term subsidy plan for the Company. The annual subsidy will be based on the Company’s actual purchase cost for natural gas beyond the Gas Quota for residential customers’ uses. The subsidy will be included in the municipal government’s annual fiscal budget; (b) the sales price for commercial customers can be adjusted according to the cost of natural gas beyond the Company’s Gas Quota. The Company’s proposal to raise the sale price is pending final approval by the Hainan Provincial Pricing Bureau.

“We are very pleased with the government subsidy for 2011 and the progress we made to address the gas shortage issue in our operation in the Sanya region,” Mr. Huajun Lin, the Chairman and CEO of the Company stated. “It reflects the collective efforts by both the Company and the local government to address this issue. We believe that this government subsidy and the Gas & Electricity Exchange Program that we announced on February 22, 2012, together with other long-term solutions, will enable us to keep pace with the increasing demand for natural gas in the Sanya region.” 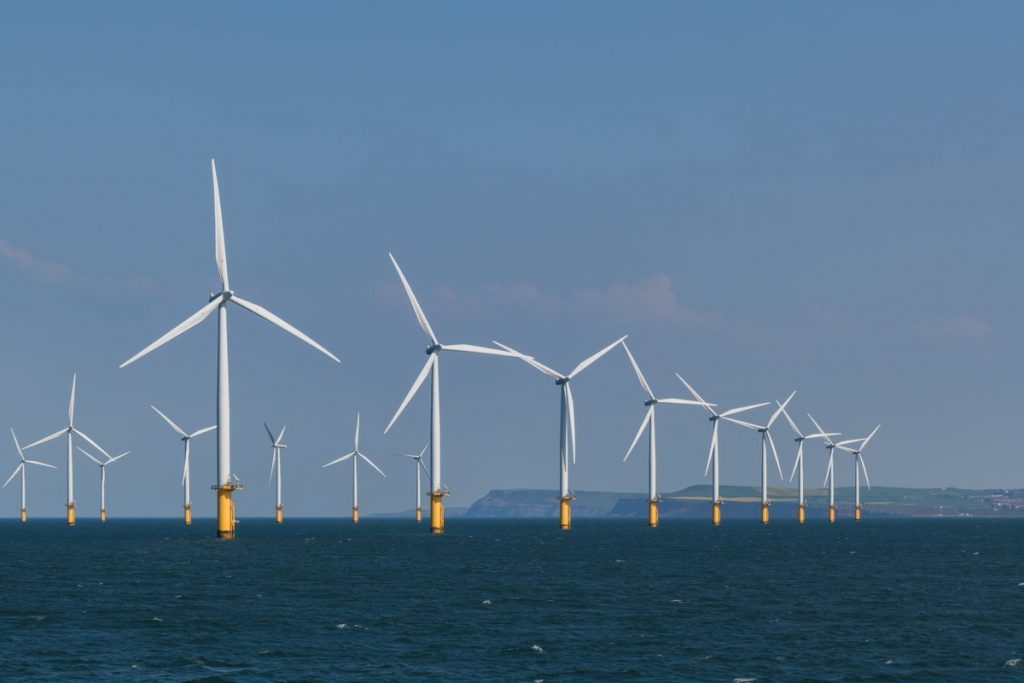