The US LNG export player, Cheniere, has reached substantial completion of the fourth liquefaction train at the Sabine Pass LNG project in Cameron Parish, Louisiana.

Commissioning has been completed and Cheniere’ EPC partner Bechtel has turned over care, custody, and control of Train 4 to the company, Cheniere’s statement reads.

Under a sale and purchase agreement with India’s GAIL, the date of first commercial delivery for Train 4 of the Sabine Pass liquefaction project is expected to occur in March 2018, upon which the SPA’s 20-year term commences.

With four trains online, the Sabine Pass plant will be able to produce up to 18 million tons per annum of the chilled fuel.

Cheniere is developing up to six trains at Sabine Pass.

The plant, currently the only such a facility to export US shale gas overseas, shipped more than 175 cargoes of LNG to 25 different countries in the period spanning from February 2016 to August 2017. 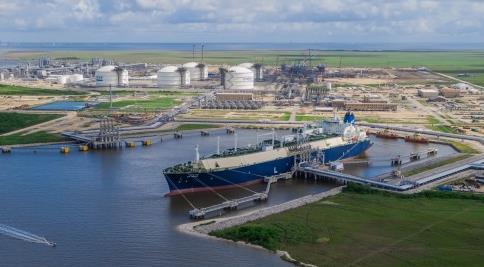