Houston-based LNG company Cheniere on Sunday revealed it named Neal A. Shear as interim president and chief executive officer replacing Charif Souki, the co-founder of the company and former chairman, president and CEO.

The company’s board also named G. Andrea Botta as chairman of the board of directors effective immediately, according to a statement.

Botta said Cheniere is transitioning into an operating company, with Sabine Pass’ first of five LNG trains nearing completion and with the overall construction of both Sabine Pass and Corpus Christi projects moving ahead.

The search for a permanent replacement for Charif Souki is on the way, Cheniere said.

Souki, who served Cheniere for 19 years has recently been selling company shares, reducing his stake by a third during the year.

On the other hand, billionaire investor and major Cheniere Energy shareholder, Carl Icahn upped his stake in the company to 13.83 percent. 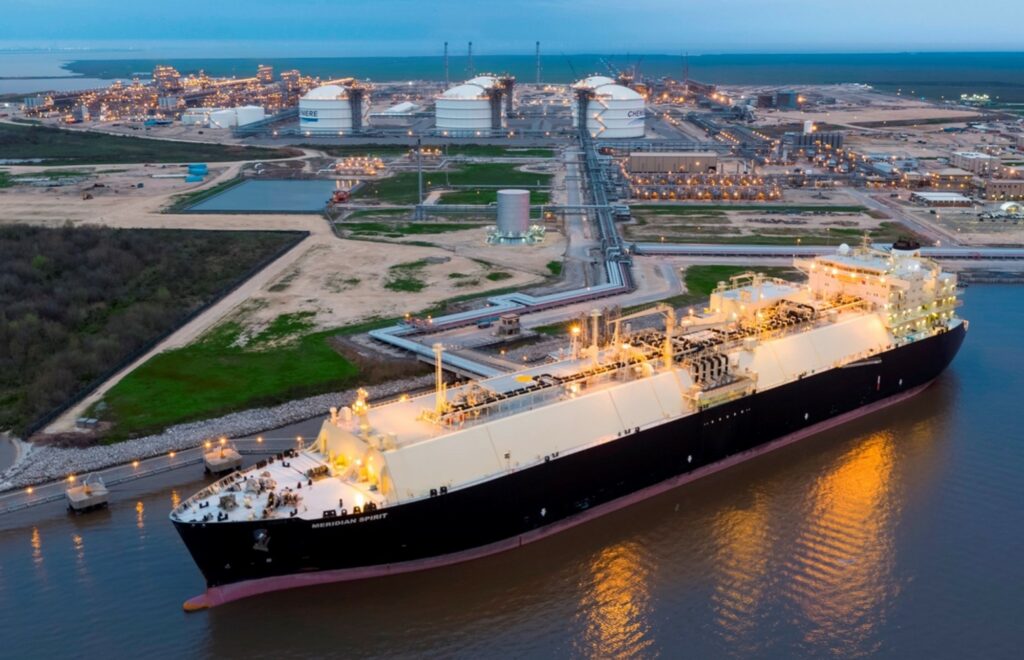