Shipping data reveals that the vessel is scheduled to dock at the Sabine Pass LNG export facility on April 5.

According to Genscape Inc., that has infrared cameras pointed at the export plant, the fourth cargo departed from the facility aboard Energy Atlantic on March 28.

The carrier was scheduled to pick up the first Sabine Pass cargo, but has been idling offshore the terminal for months.

However, the exact destination of the cargo is not known at the moment. The cargo could be heading towards Brazil but also it could be on its way to Kuwait and the Mina Al Ahmadi FSRU terminal, Genscape said.

It was recently reported that Brazil could be the most likely destination of seven of the eight to ten commissioning cargoes from Cheniere’s terminal.

The report revealed that Sabine Pass LNG commissioning cargoes have a higher ethane content, and Petrobras’ terminal at the Guanabara bay has the infrastructure to handle the high ethane cargoes.

The Guanabara terminal near Rio de Janeiro received the first cargo shipped from Cheniere’s facility after it was diverted from its initial destination, the Bahia regasification terminal in All Saints’ Bay, Salvador. 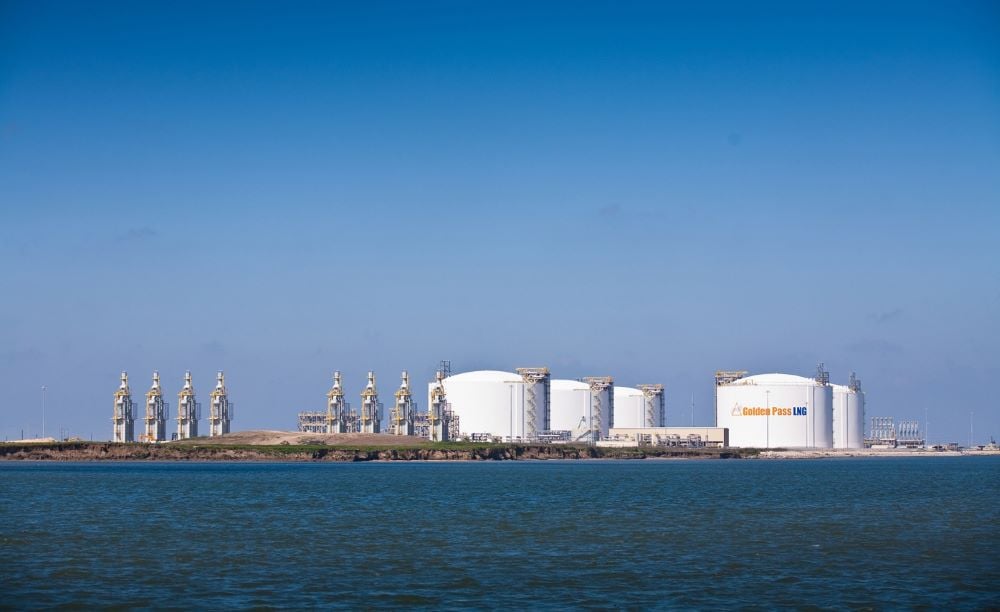