Chevron posts sharp rise in profit ahead of Wheatstone start-up

Chevron has reported a net income of $1,45 billion for the second quarter of the year, a substantial leap from a loss of $1,47 billion a year ago.

The result was boosted by an $853 million contribution from the upstream segment, which in 2Q 2016 recorded a loss of $2,46 billion.

“Oil and gas production was up 10 percent in the second quarter from a year ago,” Watson added. “Our Gorgon LNG Project in Australia closed the quarter running above nameplate capacity and we had record production from our shale and tight resource in the Permian Basin. First production from the Wheatstone LNG Project is expected next month.”

Chevron’s partner in the project Woodside earlier this month said final commissioning of onshore LNG Train 1 was “well advanced and nearing completion,” and the start-up was “imminent,” but the company did not say it was going to be in August, as confirmed today by the Chevron CEO. 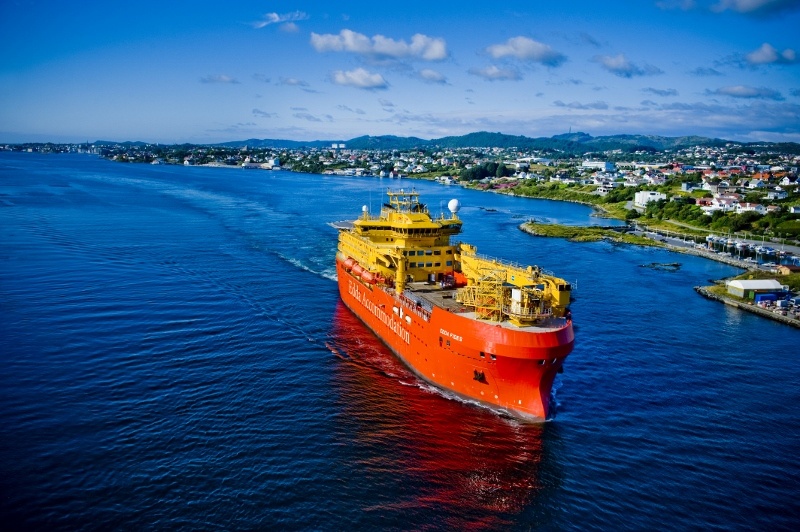