The Penco-Lirquén liquefied natural gas (LNG) import project in Chile has been delayed by up to 18 months, Norway’s Höegh LNG said on Tuesday.

The proposed LNG import terminal to be located in Concepción Bay will be Chile’s third and includes an onshore gas-fired power plant.

The Norwegian floating LNG giant is providing a floating storage and regasification (FSRU) for the LNG import project, that is to receive the chilled fuel from Cheniere’s Corpus Christy project in Texas.

Sveinung Støhle, head of Höegh LNG has earlier this year indicated that the LNG project would be delayed due to issues with the project’s environmental approval.

“The timeline for the Penco FSRU project has been delayed by 12-18 months, but is currently making progress towards a final investment decision in accordance with the revised project schedule,” Höegh LNG said in its first-quarter report on Tuesday.

According to Höegh LNG, start-up is now expected in the window between late 2019 and the second quarter of 2020.

“With the firm long-term contract to deliver electricity into the Chilean market, Penco LNG’s economic rationale for importing LNG remains in place. Höegh LNG remains fully committed to the project,” the company said.

Höegh LNG signed a 20-year deal in May 2015 with Octopus LNG, now known as the Penco Lirquén LNG terminal, to provide the FSRU for the project.

In its quarterly report, Höegh LNG said that it has agreed with Penco an extension to the existing charter deal due to the delay.

The Penco-Lirquén project is being developed by the Chilean company Biobiogenera in association with France’s EDF and US LNG export player Cheniere.

The project will import 600,000 mt/year of US LNG under a long-term deal with Cheniere. 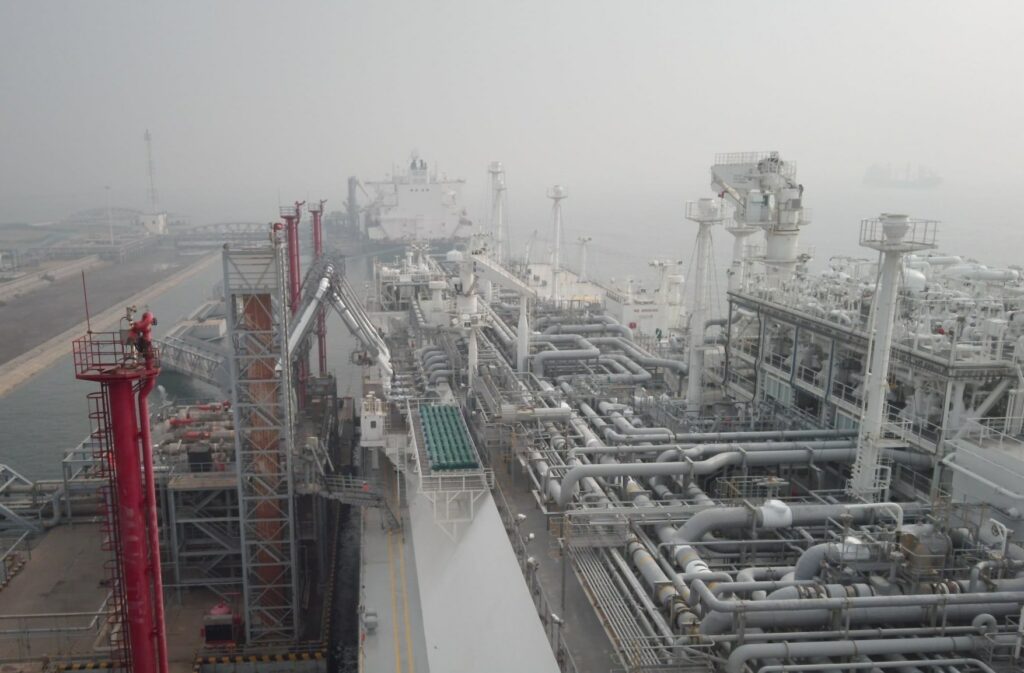