Four Chinese shipping companies have received subsidies from the Chinese government worth a total of USD 293.3 million for retiring old ships and upgrading their fleets, writes Reuters.

CSDC has secured USD 35 million for scrapping 15 of its older vessels between January and April 2014, whereas CSCL won USD 6.5 million for decommissioning and sending for scrap five of its vessels.

The government initiative, launched late last year, was triggered by a steep downturn of the country’s industry struck by overcapacity.

In December 2013, China’s Ministry of Transport said it would provide subsidies of RMB1,500 per gross tonne to shipping companies that demolish their outdated vessels.

Domestic shipyards have been selected as the preferred option for demolition of the said ships so as to aid to the ailing ship breaking industry as well.

Data from China National Shiprecycling Association shows that China scrapped 2.5 million tonnes in vessel capacity in 2013, 4.6 % more than the year before.

Last month China released a new guidance aimed at boosting the country’s shipping industry and ensuring a stronger grip of its supply chains.

Under the new set of guidelines, Chinese shipping companies would have to rejuvenate their fleets by 2020, making them as environmentally friendly and safe as possible.

The fleet rejuvenation would stipulate encouraging owners to retire their outdated vessels and improve their corporate structure so as to catch up with the competitors. 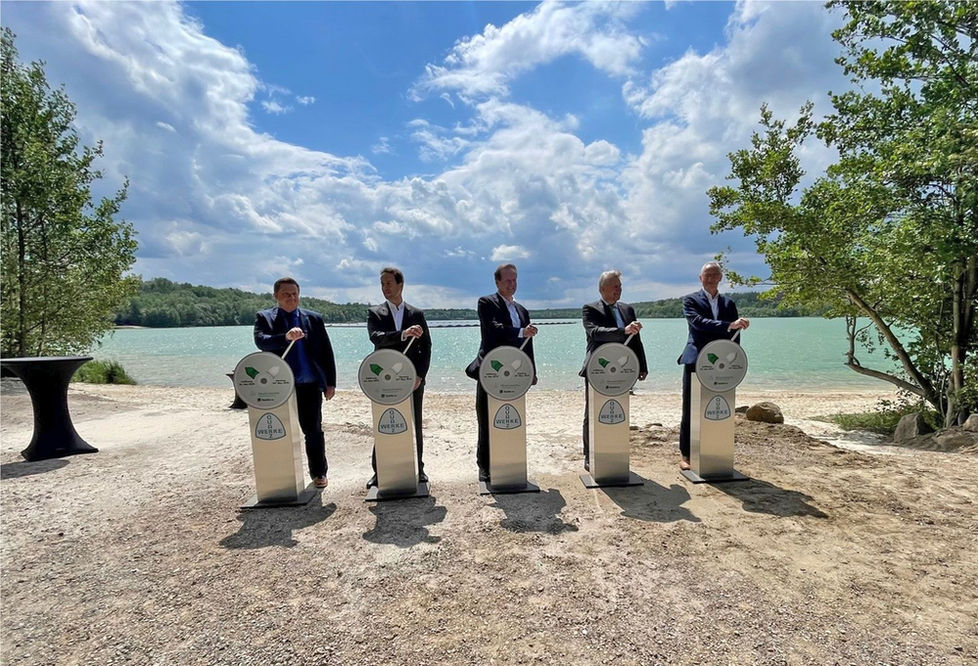